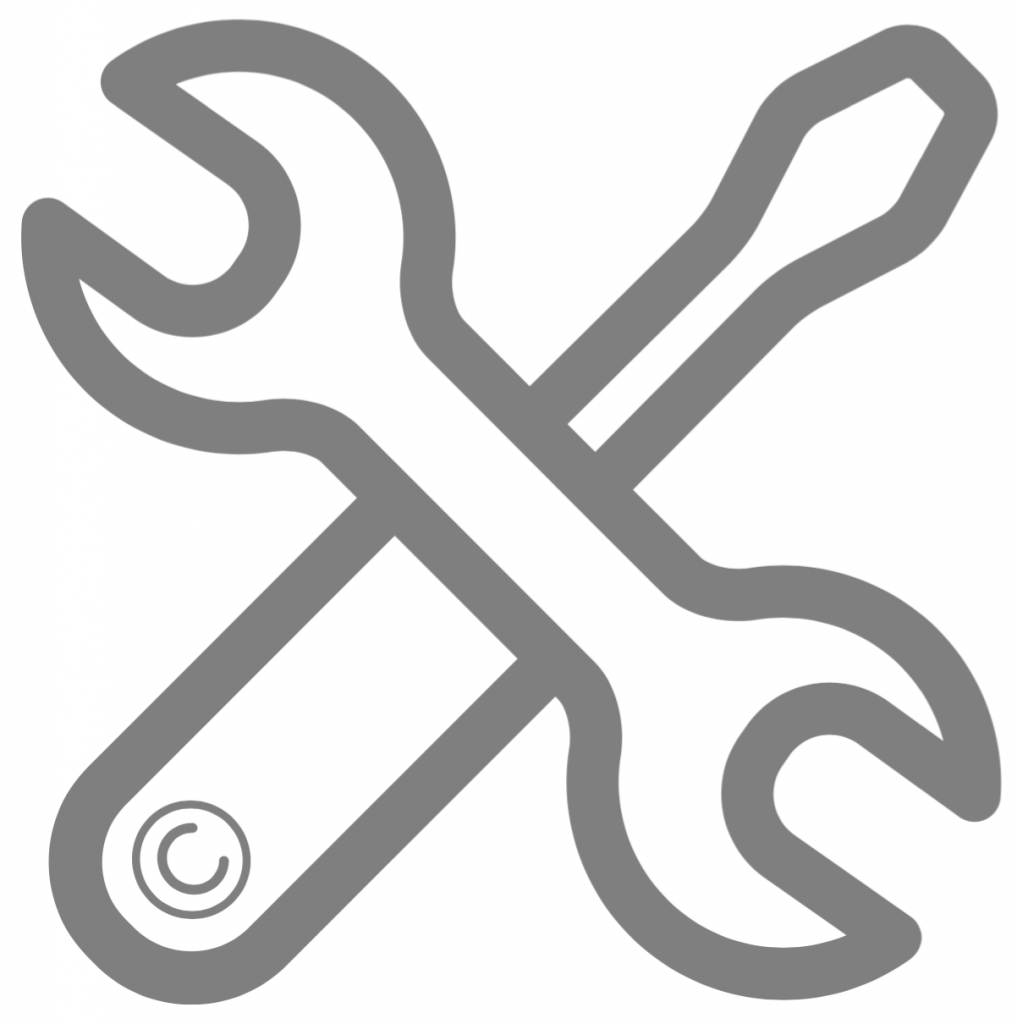 Last week, 14 people were convicted by an Uruguayan judge for the crime of making copies of educational resources. The defendants, owners of copy shops located near the University of the Republic (Universidad de la República) in Montevideo, have been sentenced to seven months in prison, although the judge has conditionally suspended the imprisonment. The case began in 2013, when a major police operation shuttered copy shops in the area surrounding the University, confiscated photocopy machines, and detained 32 people.

According to Uruguayan copyright law 9.739, all copying of works under copyright—even if there is no profit-seeking motive—are criminal offenses. Therefore, anyone who makes copies for study or to access culture can be indicted with a single complaint.

Following the copy shop raid in 2013, the Uruguayan Student Federation presented a draft bill on educational and library exceptions to copyright. The proposed text would remove the criminal penalties for infringements that are not commercial in nature. The bill has been preliminary approved by the Parliament, but still needs to be finalized. As expected, collecting societies and the Uruguay Publishers Association oppose the bill, arguing that copyright exceptions will destroy creators.

Creative Commons Uruguay, along with a large group of social organizations, are urging legislators to give early approval to the copyright reform bill, before more people like students, librarians, and internet users are convicted of making non-commercial copies of educational resources.

Jorge Gemetto is co-director of Ártica and team member of Creative Commons Uruguay.