Earlier this year, Creative Commons publicly launched the CC Global Network, a program designed to provide new and simple ways for anyone in the world to get involved with Creative Commons and the CC community.

Earlier this year, Creative Commons publicly launched the CC Global Network, a program designed to provide new and simple ways for anyone in the world to get involved with Creative Commons and the CC community. The Global Network was initiated and developed by members of CC’s international community over a two-year period that included extensive research and consultation, as well as nearly two dozen meetings with CC stakeholders.

As we approach this year’s convening of the Creative Commons community — the CC Global Summit (happening in Toronto, Canada from April 13-15) — it seemed like a good time to check in about what’s happening with the Network. Below, CC’s Claudio Ruiz, who has been responsible for guiding the program’s development, discusses how the Network came to be and offers a few thoughts about where things are headed. 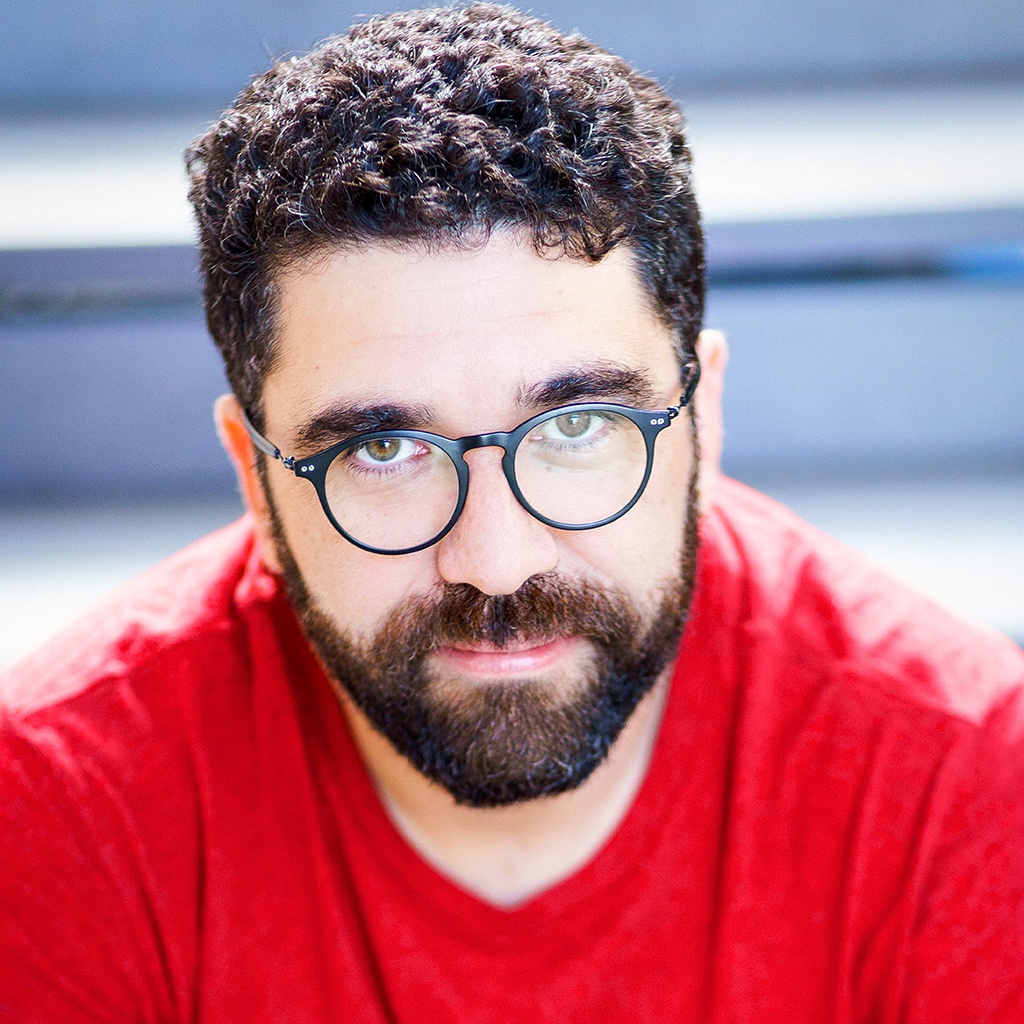 Please introduce yourself and describe your role with Creative Commons.

I’m Claudio Ruiz. I’m based in Santiago, Chile, and I’m the Director of Ecosystem Strategy at Creative Commons.

What is the Creative Commons Global Network? How is it different from the CC affiliate community that preceded it?

The original Creative Commons affiliate community responded to a need that existed in a particular moment in time. That network of volunteers was established to translate — both linguistically and legally — the Creative Commons copyright licenses, so they would be valid around the world. That effort was massive and successful, resulting in jurisdiction-based licenses in over 85 countries on every continent.

But our network naturally evolved and began to include more people from non-legal backgrounds who were willing to participate in the Open space that our licenses had helped create. Creators, advocates, librarians, and activists started to increasingly contribute to the network; meanwhile, new challenges emerged that related to our community having a more active role in policy and advocacy for things like copyright reform and in the open education space. Additionally, in 2011, Creative Commons announced an internationalization process as part of the 4.0 versioning of our licenses, which meant translations of the licenses were no longer required. These factors brought us to what we have today: a new network that’s based on the success of the past but looks at the challenges we should face in the future.

How did this change happen? Why did we do this?

This was a process that was conceived by the network and directed by the network’s members. It kicked off formally in 2015 at the Creative Commons Global Summit in Seoul, but informal conversations about how and why we might make these changes had begun long before. A diverse group of members of the CC community — the Network Strategy Steering Committee — was created to lead this process. We put out an open call for leadership, which more than 20 people from around the world volunteered to join. That committee was responsible for identifying issues and opportunities, developing insights, and suggesting models for discussion.

This work later included research (like Faces of the Commons, a 300-page multi-region report with recommendations and insights); an open consultation with the broad CC community including affiliates, partners, funders, and the Creative Commons board; and 22 online and in-person meetings with participation from more than 80% of network’s active members. Finally, the outcome was the Global Network Strategy, which was finalized and launched at the 2017 CC Global Summit.

What are the goals of the CC Global Network?

The goals are no less than to build a global commons of creativity and knowledge, and to grow a movement that advocates, promotes, and enables openness and sharing around the world.

Those are the ultimate goals. But in the meantime, we’re developing a structure for working together (called Network Platforms), a decision-making process for the network (the CC Global Network Council), and local structures built around the work (Chapters) — these will be the groups people use to organize themselves in each country.

What kind of people are members of the CC Global Network? What kind of work are they involved in?

It’s made up of activists, academics, lawyers, professors, educators, and creators from all over the world. All of them are people who recognize the CC Network as a space for meeting people who share values and for contributing to a global commons of knowledge. We’re still in the process of building the network, based on the earlier affiliate community, so it will be interesting to see what new kinds of people we attract.

How does someone become a member of the CC Global Network? Why should a person who is interested in Creative Commons and open knowledge take the formal steps to become a member?

Membership is the key element of the new structure. Members have a say over the way local Chapters are organized. They make decisions about what kinds of work gets done, and they orientate the work of Creative Commons at a global scale. Becoming a member of the CC Network is free and easy. You just need to apply on the Network webpage. Include your reasons for wanting to participate in this community, and tell us about your contributions to our areas of interest. Additionally, you will be required to have two existing members of the Network vouch for your application.

Get involved with the CC Global Network: