The Court of Appeals for the Federal Circuit (CAFC), the leading intellectual property court in the United States, has upheld a free copyright license, while explicitly pointing to the work of Creative Commons and others. The Court held that free licenses such as the CC licenses set conditions (rather than covenants) on the use of copyrighted work.  As a result, licensors using public licenses are able to seek injunctive relief for alleged copyright infringement, rather than being limited to traditional contract remedies.

Creative Commons founder Lawrence Lessig explained the theory of all free software, open source, and Creative Commons licenses upheld by the court: “When you violate the condition, the license disappears, meaning you’re simply a copyright infringer. This is the theory of the GPL and all CC licenses. Put precisely, whether or not they are also contracts, they are copyright licenses which expire if you fail to abide by the terms of the license.” Lessig said the ruling provided “important clarity and certainty by a critically important US Court.”

In August of 2007 the Northern District of California ruled that breach of certain terms of the open source license at issue, the Artistic License, is a mere contract violation and is not a form of infringement. Today’s ruling vacated the district court’s decision and affirmed the availability of remedies based on copyright law for violations of open licenses.  The federal court noted that ignoring attribution requirements contained in the license caused reputation and economic harm to the original licensor. This opinion demonstrates a strong understanding of a basic economic principles of the internet; attribution is a valuable economic right in the information economy.  We strongly recommend reading the opinion.

Creative Commons filed an Amici (“friends of the court“) brief with the CAFC in this case. This brief was cosponsored by the Linux Foundation, The Open Source Initiative, Software Freedom Law Center, the Perl Foundation and Wikimedia Foundation.  Significant pro bono work on this brief was provided by Anthony T. Falzone and Christopher K. Ridder of Stanford’s Center for Internet & Society.

PDF of the Decision
http://www.cafc.uscourts.gov/opinions/08-1001.pdf

Creative Commons is a not-for-profit organization, founded in 2001, that promotes the creative re-use of intellectual and artistic works, whether owned or in the public domain. Through its free copyright licenses, Creative Commons offers authors, artists, scientists, and educators the choice of a flexible range of protections and freedoms that build upon the “all rights reserved” concept of traditional copyright to enable a voluntary “some rights reserved” approach. Creative Commons was built with and is sustained by the generous support of organizations including the Center for the Public Domain, Omidyar Network, The Rockefeller Foundation, The John D. and Catherine T. MacArthur Foundation, and The William and Flora Hewlett Foundation, as well as members of the public. For more information about Creative Commons, visit http://creativecommons.org. 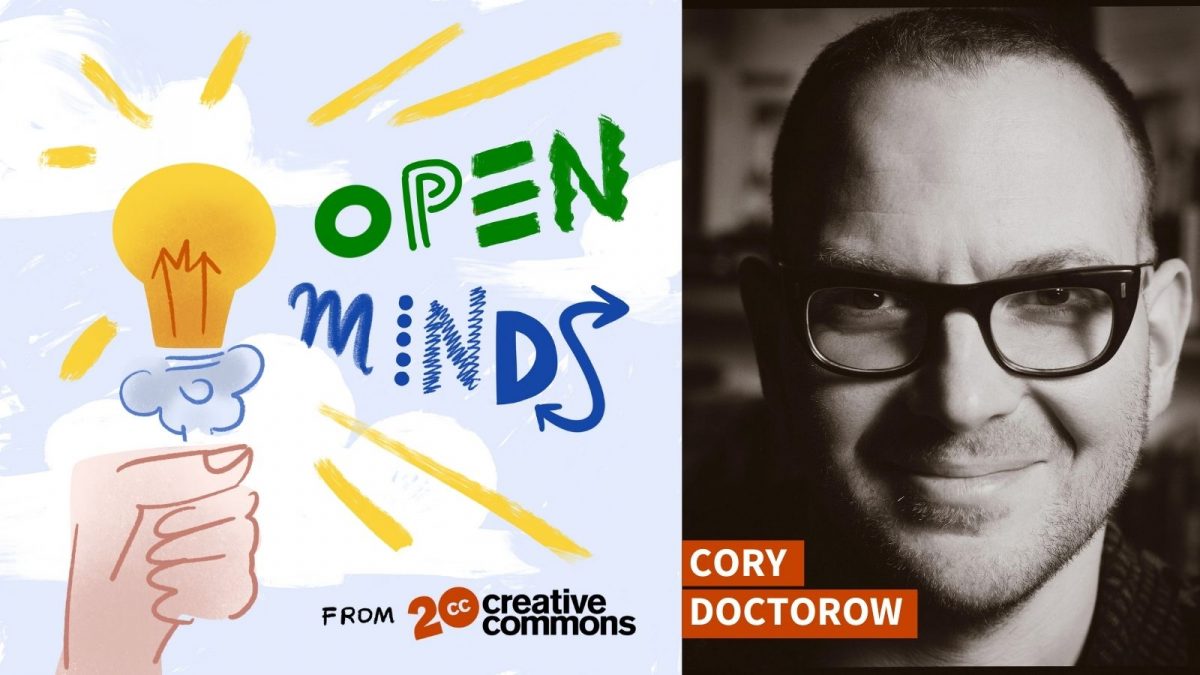