The “Safe harbor” provisions on the DMCA have been critical to build the internet as we know it today. 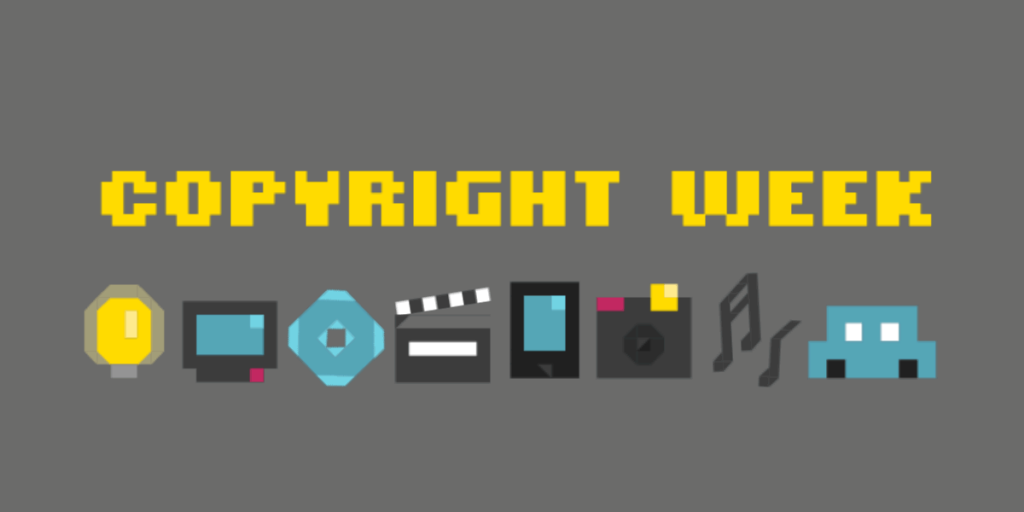 We’re taking part in Copyright Week, a series of actions and discussions supporting key principles that should guide copyright policy. Every day this week, various groups are taking on different elements of the law, and addressing what’s at stake, and what we need to do to make sure that copyright promotes creativity and innovation.

The “Safe harbor” provisions of the DMCA have been critical to build the internet as we know it today. Provisions like this one have given space to intermediaries providing platforms to host and transmit user-generated content without being held responsible for third party acts. The above is the legal reason explaining innovation on user-generated platforms and ways to communicate and, as a consequence, enhance rights such as freedom of expression.

But the DMCA is U.S. law, not international law. Nevertheless, DMCA related provisions such as notice and takedown are spread worldwide, in part because of the significant role of the United States on the international trade agenda, forcing countries in the Global South to adapt their internal regulation—including copyright, of course—to U.S. based standards to do business together. In addition, the law is forced on these countries due to the widespread use of these platforms all over the world, the vast majority of them owned by Silicon Valley companies legally bound by U.S. federal law.

Connecting those two dots, the implementation of national DMCA oriented legislation at the local level because of international trade agreements, and the fact that media and communications today is based on platforms with legal obligations to U.S. law, the DMCA’s notice and takedown processes are known, used, and abused in countries outside the U.S. These processes are not used to enhance the exercise of rights—such as freedom of speech—but instead do exactly the opposite.

The case of Ecuador under president Correa is probably one of the finest examples of systematic practices of using the internet as a battleground to silent political dissent. Reports suggested the government of President Correa has invested millions of dollars of public funds hiring services to remove content using DMCA notices. These practices have been used to suppress content such as “unauthorized images” from the state-operated TV channel ECTV, used to take down a documentary about President Correa, or even asking for taking down the Fundamedios website—a well known freedom of expression and journalist non-profit organization critical to the government—for using an picture of President Correa. The DMCA has also been used to report Twitter accounts for using similar photos, as covered by activists in the field.

Those cases are not just limited to Ecuador. There are other documented cases which use DMCA notices to take down content in Mexico, such as asking YouTube to remove videos showing president Peña Nieto confusing some administrative departments of Mexico. Or in Brazil, where videos critical of the presidential candidate Aecio Neves were supposedly removed by Neves himself.

Cases like those above illustrate that copyright regulation is not just about defending the right of creators or giving them the right incentives. Copyright during the last part of twentieth century and first part of the twenty-first century has been a powerful tool to control content and its distribution, understanding content and control in a broader sense, allowing governments, such in the case of Latin America, to also control discourses, narratives, and dissent.