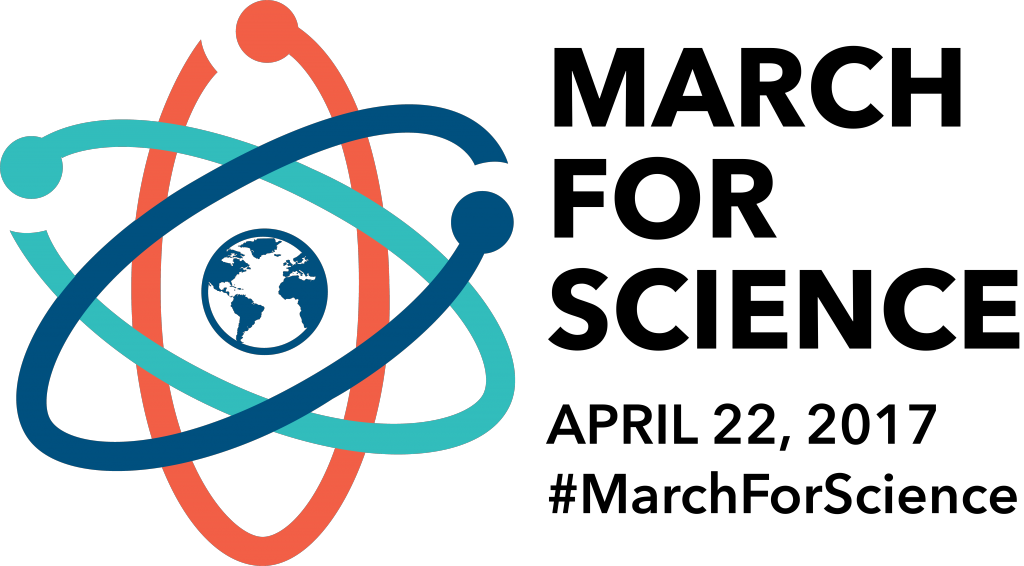 On April 22, 2017 (Earth Day) tens of thousands of people will join the March for Science and stand together “to acknowledge and voice the critical role that science plays in each of our lives.” Marches will take place in Washington, D.C. and over 500 other cities.

The mission of the March for Science is to champion the robust funding and public communication of science as a pillar of human freedom and prosperity. It aims to promote science that serves the public interest, fuels evidence-based policymaking, and advocates for cutting-edge research and education.

A particularly important aspect of science is communicating openly about the results of scholarly research. Practicing science in such a way that promotes collaboration can accelerate and improve research discoveries. From the website:

Restricting the free exchange of scientific research within local and global communities threatens to stall the scientific progress that benefits people all over the world. Gag rules on scientists in government and environmental organizations impede access to information that is a public right. Our tax dollars support this scientific research, and withholding their findings limits the public’s ability to learn from the important developments and discoveries that we have come to expect from our scientists. In addition, scientists often rely on the public to help identify new questions that need to be answered.

Check out the satellite events and join a march to promote and protect science for the good of all.