When I
started posting photos on flickr, I never thought they’d be anything
but curiosities…. geek stuff and macro shots of bugs.

I was happily surprised to see that 6 of my photos will be in a new Hawaii Travel Guide by Schmap. They use CC licensed photos from flickr to enhance their maps. 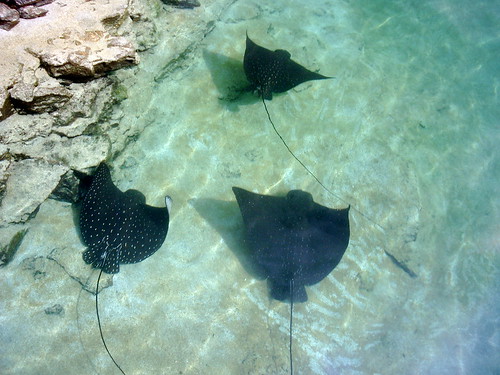 Photo by Steve Jurveston licensed under CC BY. This is one of the photos used in the travel guide.