In our most recent “Featured Commoner” piece, we catch up with musician Monk Turner, who experiments not only with a variety of musical styles but also distribution techniques, having released a slew of concept albums through the internet archive (all CC licensed). His most recent album, Monk Turner’s Calendar, came out this past week and we were able to catch up with Monk and delve deeper into his unique sensibilities as a musician in the 21st century. 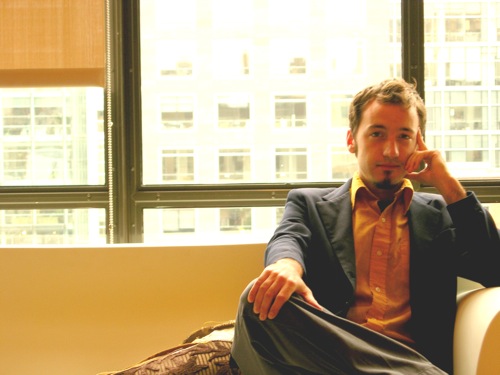 Give us some background about your music and your history playing music.

I started out playing in bands in the late 90s with genres ranging from hardcore punk to Latin and everything in between. Around 2001, I felt pretty jaded with the whole band thing and started to look for a more creative way to make music that would be an alternative to the usual route of getting signed, touring, and having a hit single. I started messing around with the idea of writing whole albums with a central theme and having a freeform collective of musicians instead of a formal music group. This is where the ‘Galactic Defender of the Concept Album’ idea came about.

How did you hear about CC?

I heard about Creative Commons during a SXSW panel on digital distribution. Prior to this panel, I wasn’t really sure how to get these concept albums out there. I’d burn them to a disk, make a couple copies and hand them out to friends. Since hearing about Creative Commons, I’ve released every album under CC license for free download on archive.org.

Why did CC appeal to you?

With Creative Commons licenses, I have the ability to distribute albums freely to anyone in the world without the need for a distributor and without worrying that someone could be using the songs outside of their intended purpose. I couldn’t do what I do without Creative Commons.

Which license do you use for your work and why did you select that license?

I use the Non-Commercial, Attribution, and Non-Derivative. With this license, I have the ability to maintain control over any public display of the works in order to keep the central idea of what I do there. I choose Non-Derivative to keep my collaborators happy and assure them that what we write is final when we say it is.

Have there been any interesting stories that have come out of your use of CC licenses?

A whole lot of downloads. It always interests me what albums people download most. Right now the most downloaded album is “New American Songbook” which is a collection of songs about the many facets of America and American life. Music from the albums has been used in films, student projects and podcasts all over the world.

What are some of the current and future projects you have planned?

Of course, to keep recording concept albums! I’ve been recording at least one concept album a year. I’d also like to continue to explore how this plays out in other forms of media. Right now I’m working on how to do it in the performance setting. Down the road perhaps the albums can include art, poetry, and film. Or maybe even interpretive dance! Well, maybe that takes it too far. But you get the where I’m going with this. It’s all about the big idea. 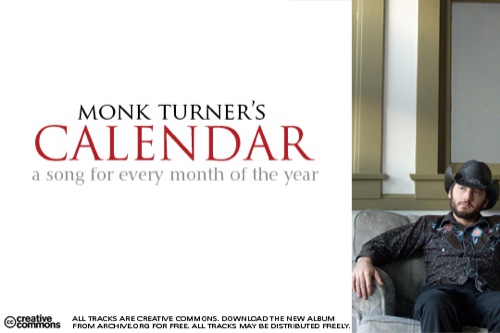