Today marks the release of Small Arm of Sea, the debut album by female indietronica singer, songwriter and producer Tone (Sofie Nielsen). While the album itself is unique in its style and substance, seamlessly combining abstract electronic composition techniques with a clear pop sensibility, it is equally as intriguing in terms of distribution. Small Arm of Sea is available both in stores (on both combined CD/DVD w/ visuals or vinyl) and online (for free, non-DRM download), with physical copies containing the text “Copy this album for your friends, please!”.

The most interesting aspect of the album’s distribution is that Small Arm of Sea is both CC-licensed (BY-NC-ND) and backed commercially by KODA, Denmark’s music collecting society. This means that not only is Small Arm of Sea available for free and open sharing, but also operating within in the traditional Danish commercial structure, in which KODA collects royalties for commercial uses. This is the first album of its kind to be released in such a way, and label Urlyd, who are releasing the album, are understandably ecstatic:

Until recently the use of Creative Commons licenses was incompatible with services provided by collecting societies such as KODA (KODA administers Danish and international copyrights for composers, songwriters and music publishers when their musical works are performed in public). If a singer, musician, publisher, or producer wanted to distribute her work for free online under a Creative Commons license, she was forced to give up the right to receive compensation through royalties collected by the collecting agency. As a consequence, mostly bands without a recording contract and outside of the collective rights management have used the Creative Commons model.

“The novelty here is that our artists can collect commercial royalties through the traditional model while fully using the potential of the internet – giving fans the freedom to do what they ultimately do best.”

Small Arm of Sea is truly a phenomenal album, both in musical quality and as an experiment in new forms of content distribution. Download it for free here. 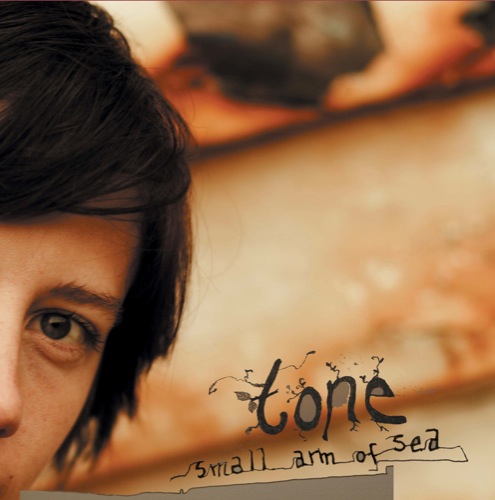