Having played over 1600 gigs in over 60 countries, DJ Vadim is no stranger to the concept of ‘fan interaction’. Beyond his live shows, Vadim pushes experiments with interaction further, having held a remix contest at ccMixter a little under two years ago to promote his album The Sound Catcher. The contest was a great success, and as a result Vadim, active as both a DJ and producer, is back at ccMixter doing the same thing with his latest album U Can’t Lurn Imaginashun.

The contest is in full swing, with winners receiving inclusion in Imaginashun – Power to the people, an album filled “with remixes from pro’s and bedroom producers from around the world” slated for release this autumn. We caught up with DJ Vadim to learn a bit more about his creative process and how he views the changing nature of interaction and communication in music. Read on to see what he had to say. 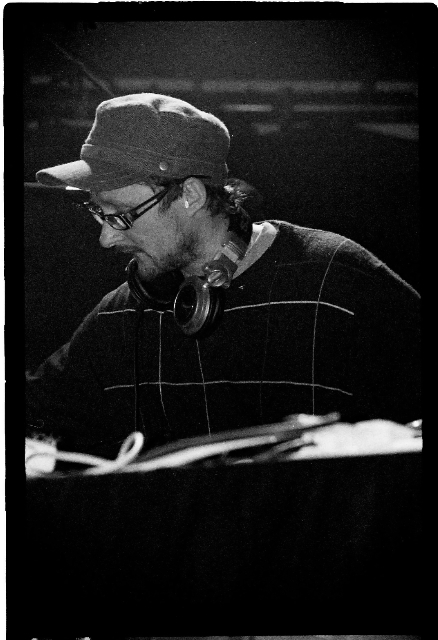 Can you give our readers some background on yourself as an artist? You’ve worked with a wide variety of musicians, from The Pharcyde to Kraftwerk, and released countless albums, singles, and remixes. Your career is long in scope and prolific in production but perhaps you are able to distill it all into a manageable chunk.

I started my music journey in the late 80’s, first with DJing, and in 1992 I started getting involved with production. It was very simple back then, just an Atari and a sampler. There weren’t the possibilities people have now. In ’94 , I set up my own label and the rest is history.

In that journey i met and have worked and performed with lots of people, although rocking Glastonbury in 1999 and performing at Sonar in 2006 with DJ Krush and DJ Shadow stand out as highlights.

Have technological shifts changed how you approach music production? What kind of production tools do you do use?

I use Cubase, an MPC, my Apple computer and Ableton Live.

The environment leading up to your new album U Can’t Lurn Imaginashun was one of personal turmoil and growth. What was the process you went through on the way to releasing this album? How did the aesthetic of the album come into fruition as a result?

Well, when you go through turmoil and tragedy you can come out of it either being overwhelmed, pensive, and quite depressed or come out fighting and positive. I did the later. I felt that if cancer couldn’t hold me back, nothing would. It was hard – personal turmoil with my family, personal relationships and my own health. It was like being stripped back to nothing. But now I feel good about life and that is the most important.

What is your motivation behind the U Can’t Lurn Imaginashun remix contest? You’ve already done one successful contest on ccMixter – what was your experience like previously?

Well I think one of the most important things with releasing music is communication. Nowadays, that means participation and that is what ccMixter offers. It is a combination of the two, letting fans and music people participate and communicate together, with you, with me and create new music and ideas. This sort of interaction wasn’t possible 10 years ago.

Music is about communication. Without it you either have a huge MTV campaign or you get lucky – the music that people like is one that communicates with them, music that they (the fans) feel part of.

Both remix contests are using CC-licenses as their mechanism to enable this kind of reuse. As an artist who uses sampling as one of their core techniques, how do you view this sort of licensing? What are the major differences to you between working with live musicians and sampling material?

I think its a great marketing and promotional tool plus it is fun for the fans and producers. In regards to sampling and live musicians, you have more opportunities with live musicians because you can break any piece of music down to its basic elements – bass keys, drums etc. and hence be able to manipulate and control what you do much more

Is there anything else you’d like our readers to know? Any plans for the future?

Well touring, releasing more music and making new music. I am up to so much its hard to remember it all. Best thing is to keep up with it via my homepage and MySpace profile! 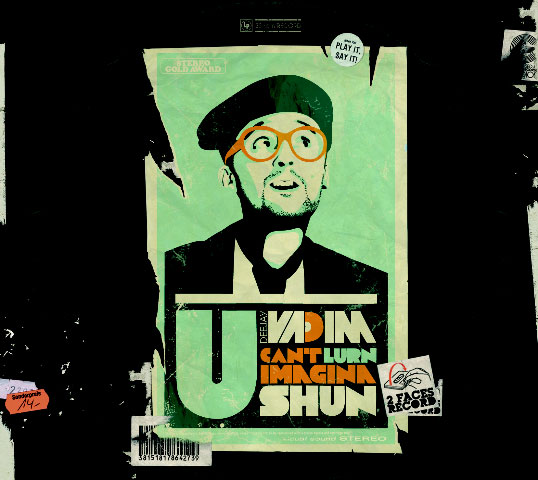