Are you a creative professional who frequently finds yourself using Google Image search or the Flickr commons portal to discover new images? PicScout, a company specializing in image recognition software, is working on a Firefox extension called ImageExchange that they want your help to beta test. Right now the program is in closed beta, but they’ve already implemented support for recognizing images licensed with our Attibution Non-Commercial license.

What does this mean in practice? If you come across a CC BY-NC licensed photo anywhere on the web, PicScout’s ImageExchange extension will recognize it and give you what it believes is the source URL on Flickr. Here’s a screenshot to give you the idea of the results from a search for “flowers” on Google Images: 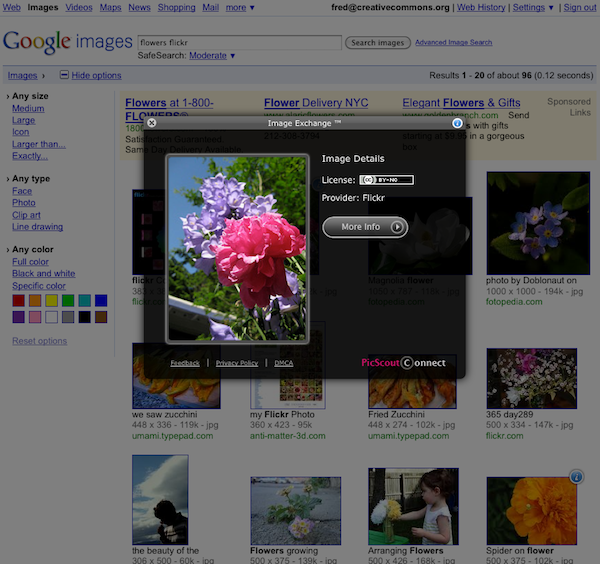 The important part to understand is that PicScout’s extension can recognize photos anywhere on the web — from Google Image Search results to a blog you stumble across. When you click the round information button at the top right of the thumbnails that it recognizes, you’ll get a dialog box with more information. If PicScout believes the photo is CC BY-NC licensed and from Flickr, it will point you to the photo’s original page on Flickr. PicScout also recognizes rights-managed and micro-stock images from various industry databases as well. This allows image re-users to get in touch directly with the owner of the photo and secure commercial rights to use it.

Recognizing commons content and identifying its original source is an important part of our community and it’s something we’ve been thinking a lot about. Take for example, the vigilant editors and administrators of Wikimedia Commons, which serves as the multimedia backend for all of the Wikipedia projects. A good portion of their time is spent weeding out copyright violations from the newly uploaded content to the project. If they had an easy way to determine whether an incoming photo was freely CC licensed, public domain, or All Rights Reserved, their jobs could be a lot easier. While PicScout’s ImageExchange is only indexing CC BY-NC licensed photos (which Wikipedia doesn’t accept anyway), we’re looking forward to seeing the database expand its reach into other domains in order to serve more and more communities.

For now, if you’re a creative professional searching the web for new images to use in your day-to-day work, sign up with Pic Scout’s ImageExchange beta program today! 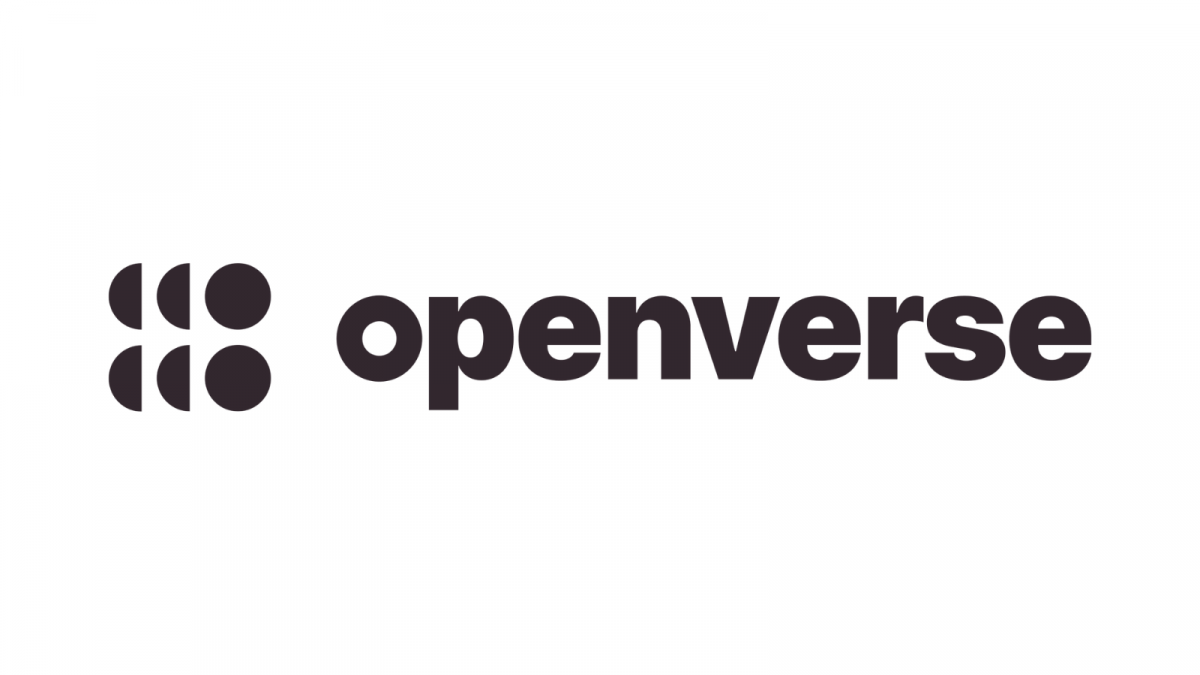 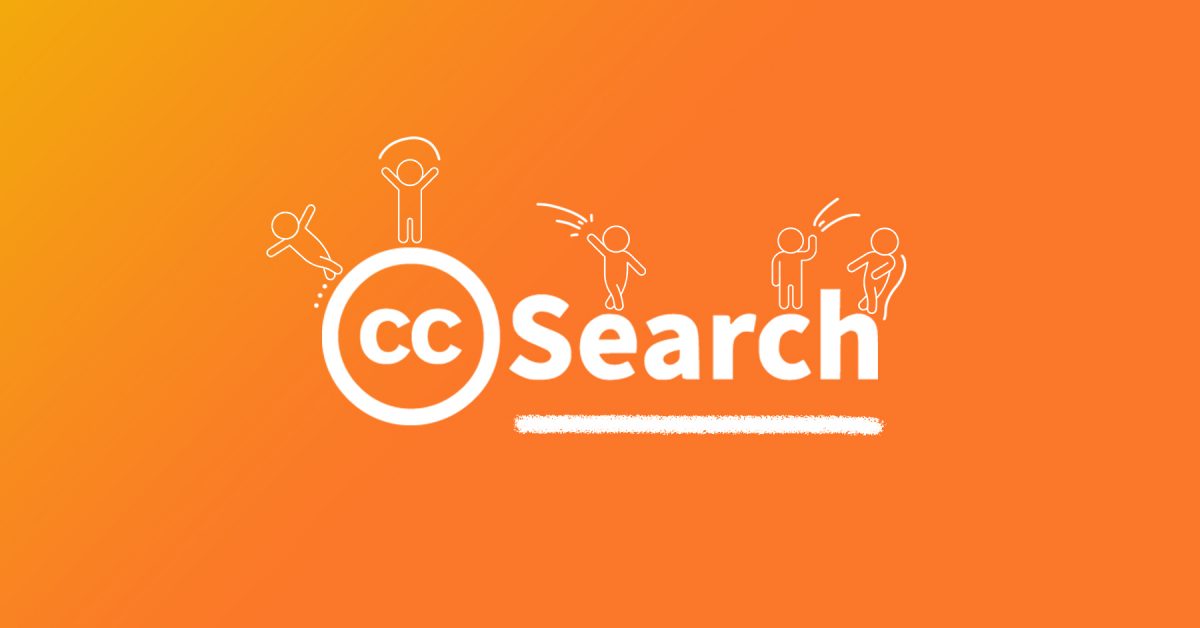