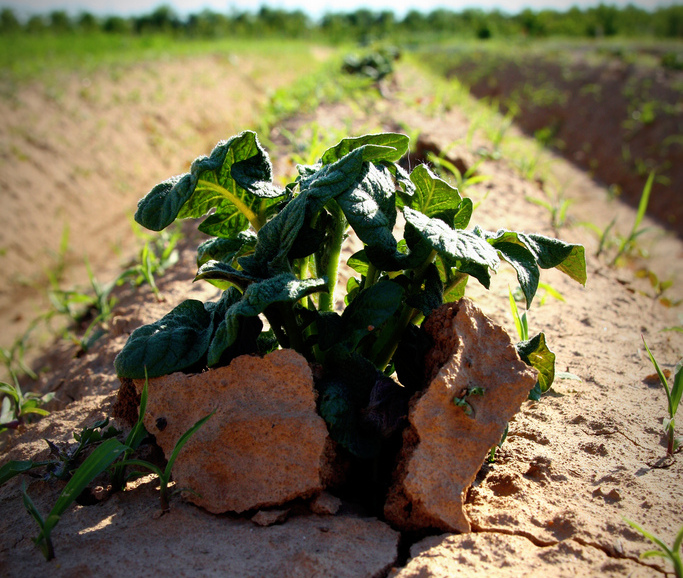 Compatibility with the ShareAlike licenses is now one step closer. After a month-long consultation, we have published our process and criteria for ShareAlike compatibility and are ready to begin evaluating candidate licenses. Licenses named as compatible under this process will be interoperable with the CC ShareAlike licenses, allowing more remixing of ShareAlike-licensed materials with other copyleft materials in the commons.

In the new process, CC will evaluate licenses by publishing a preliminary analysis and then holding a public community discussion. Candidate licenses must have a few basic characteristics, including a copyleft mechanism and some way of handling attribution. Additional considerations to take into account include the license’s treatment of Effective Technological Measures, and any additional conditions that the license imposes.

It has long been a goal of Creative Commons to make our ShareAlike licenses interoperable with other copyleft licenses. Larry Lessig has been writing about the importance of compatibility to the commons since before 3.0 was published, and a compatibility mechanism was included in 3.0 but never used.

We will be looking at the first candidate license in the next few weeks. If you would like to be involved in the discussions, please follow the cc-licenses list.