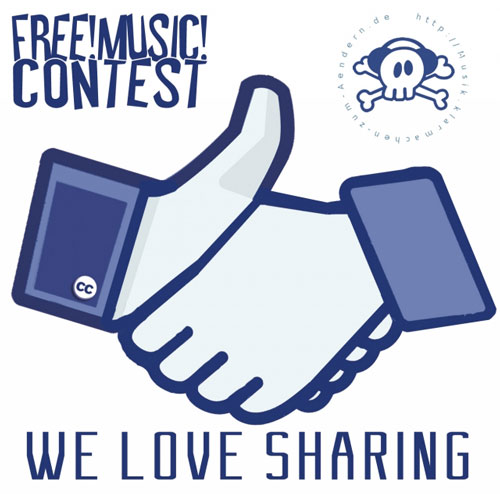 Every year, our friends at Musikpiraten e.V. host the Free! Music! Contest to find the best Creative Commons–licensed music of the year. CC is proud to serve as a partner in this awesome tradition.

This year, anyone who preorders the album of winning selections earns the right to vote for their favorite entries. From the announcement:

“With the public voting we want to achieve two things,” explains Christian Hufgard, chairman of the Musikpiraten. “On the one hand, the selection of songs on the CDs are placed on a broader footing. And the obvious choice is to give a voice to those who will hear the CDs afterwards? But we also hope that the participating bands indicate their fans even before publication of the sampler the competition and we still get the more attention.”

Additionally, German gothic rock band Aeon Sable is offering a special prize for remixing its song “Visions,” which the band has shared a multitrack version of under CC BY-NC.

Submissions are due September 30. Check it out!