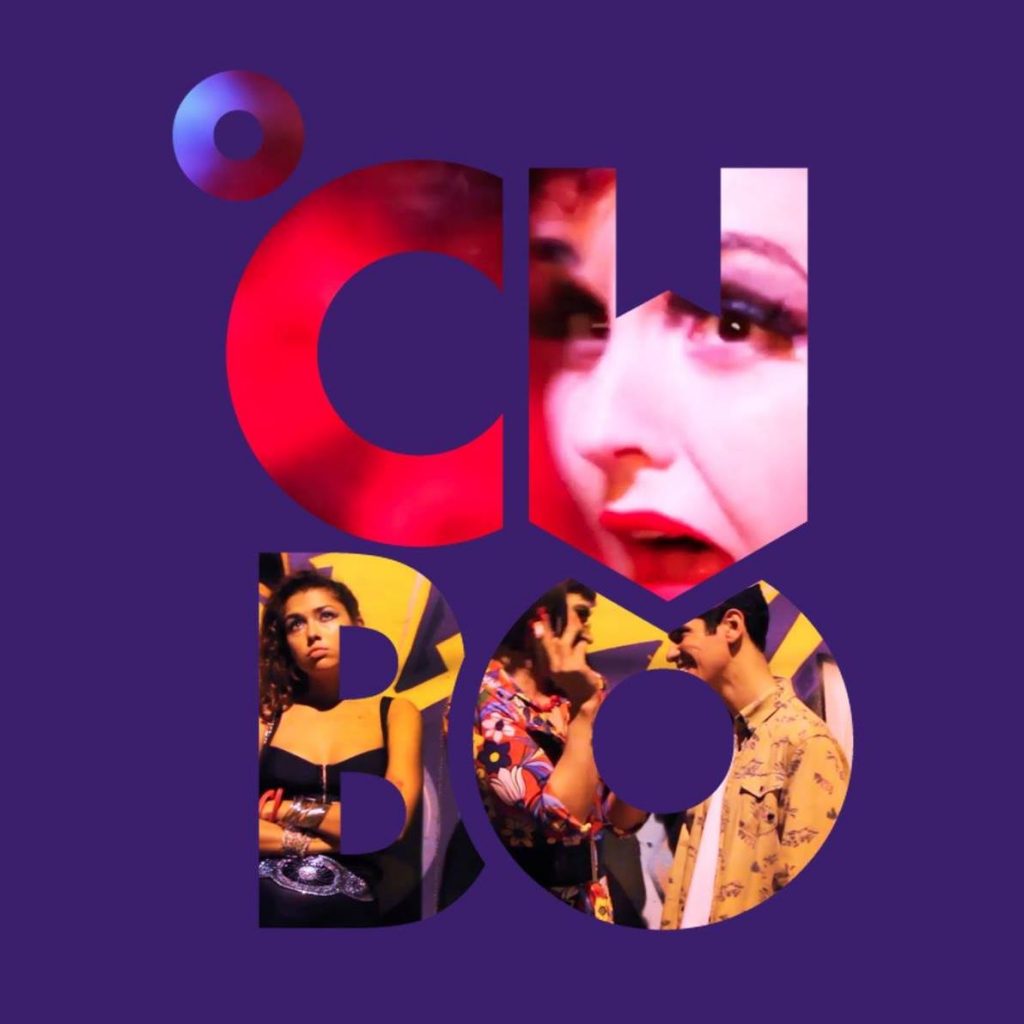 Canal O Cubo is a popular Brazilian platform for independent Creative Commons licensed films and the promotion of Brazilian multimedia production. In 2014, they produced “Eu Te Amo Renato,” the first full length Creative Commons film on the Brazilian internet. This year’s spinoff is an LGBT focused web series called “Todo o Tempo do Mundo,” which won best drama webseries and best directing of a dramatic webseries at the international Rio Webfest this year. They produce collaborative content through their short movie production program called Make a Short!/Faça um Curta! as well serve as a diverse content aggregator of Documentaries, Originals, Video Art, Animation, and more – all with CC licensing as the backbone. By solving the distribution issue for Brazilian filmmakers, they are able to better support a variety of independent artists around Brazil and contribute to an ecosystem of Brazilian independent media.

In addition to their content collection, the small team runs a yearly festival, which just celebrated its fourth anniversary in Rio de Janeiro in May. Director Fabiano Cafure spoke with Creative Commons about this year’s festival and the challenges and success that he faces as an independent media maker in Brazil.

Congratulations on this year’s Festival o Cubo! What was this year like? What kinds of films did you enjoy screening most? What themes have emerged within the festival?

Each year is a surprise for us in terms of what we will receive from the independent scene. This year we had an increase in fiction movies and we were also able to observe how the medium format is coming back to the scene in internet productions because most of the independent filmmakers do not have the budget to use traditional mainstream movie distribution. Last year we had a greater amount of documentaries.

Why did you begin Canal o Cubo? What is the reason for creating a platform and festival such as this one?

Canal O Cubo came to life after years trying to understand the movement of internet and its advantages for independent distribution using existing platforms such as Youtube and public licenses such as Creative Commons. We understood that we needed to go that way in order to have a wider and bigger voice, but not before establishing a network of Brazilian producer to come together – and we did. The festival came as a result of the channel we created.

What have been the challenges behind Canal o Cubo? How have you explained the CC licensing to the artists you work with?

The challenges are basic: we have a lack of money to make it grow and invest. We are only three people to make all it work. Until now we were able to unify lots of producers from all over the country in order to have a good amount of titles to play for free. It takes time for people and other companies to see you and your work, which is serious work. We are getting there and Creative Commons is very important in that process. Sergio Branco has been a great mentor to us and a great help to better explain the definition and benefits from CC. The artists are getting more open to the idea but it takes time to break paradigms.

What has it been like to produce a popular web series under CC? What kinds of stories are you looking to tell?

It has helped us to reach out to our public. I usually say that CC is like a domino: you may not profit from a specific work under CC but it sures comes around as it helps to show your work. It has been proven to me by experience. I usually tell stories about people around me and my perspective of life, so in the end it is about life, specially about those who have no voice.

What’s next for you, both in terms of content and how you want Canal o Cubo to grow?

I enjoy being a person who facilitates understanding on how to produce with low or no budget at all. I love teaching the process of filmmaking. As far as Canal O Cubo, we are working on it becoming one the best Brazilian independent movie platforms as well as a reference in producing and distributing.