In December Diego Gómez was finally cleared of the criminal charges levied against him for sharing an academic research paper on the internet. The Tribunal de Bogotá—the Colombian appellate court—affirmed the lower court’s acquittal.

Gómez is a scientist from Colombia who had been criminally prosecuted for the last three years for sharing an academic paper online. When Diego was a student in conservation biology, he had poor access to many of the resources and databases that would help him conduct his research. He found and shared an academic paper so that others could read and learn from it. Gómez didn’t get permission to reshare the article, and subsequently was prosecuted for copyright infringement. He faced up to eight years in prison, along with a substantial monetary fine.

A global campaign—Compartir no es Delito (Sharing is not a Crime)—has been supporting Diego since 2014 – The campaign is now complete. But it’s important to recognize the incredible efforts of everyone involved. First, thank you to Diego for his courage and perseverance during the legal case against him. He continued to stand and fight under immense pressure, including financial uncertainty and the possibility that he would have to serve a prison sentence. Second, thank you to the incredible civil society organisations that immediately jumped into action to organise and collaborate in defense of Diego, and to show their support for open access to research. These efforts were led by the Colombian digital rights organisation Fundación Karisma, with support from groups including Derechos Digitales, Electronic Frontier Foundation, SPARC, Creative Commons, and many others. Finally, thank you to the journalists, op-ed writers, crowdfunding supporters, and hundreds of individuals around the world who shared Diego’s story with friends, family, and the world through writing and social media.

Diego’s case is over, but surely it won’t be the last time overzealous rights holders try to leverage copyright to suppress the sharing of scientific research meant to be shared with the public for the good of everyone. As we’ve said again and again, instead of prosecuting students for sharing knowledge, governments and communities should be encouraging the free exchange of scientific information by reinforcing positive norms around scholarship and collaboration, promoting open access to research, and eliminating out of control copyright penalties that serve no reasonable public interest purpose. Furthermore, we should encourage our governments to boost national legislation that promotes the release of public funded research results as open access.

Thank you to Diego, and everyone who has supported this campaign and movement. You can read more about Diego’s case here, and learn about open access here. 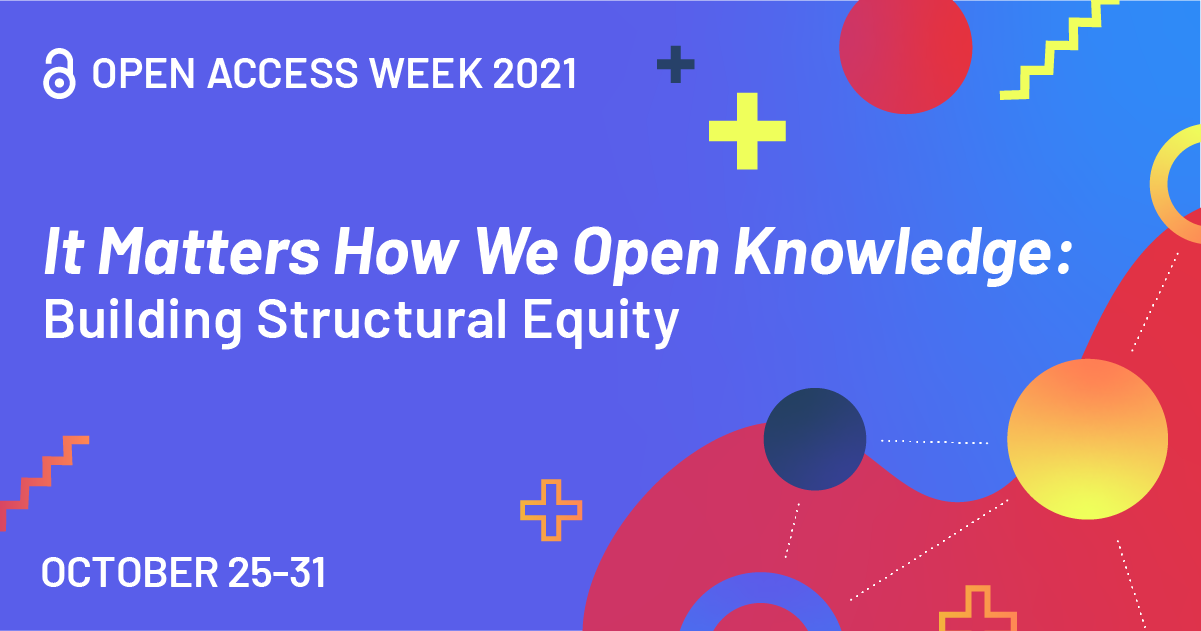 As Open Access Week 2021 Draws to a Close, the UK Prepares to Host COP26 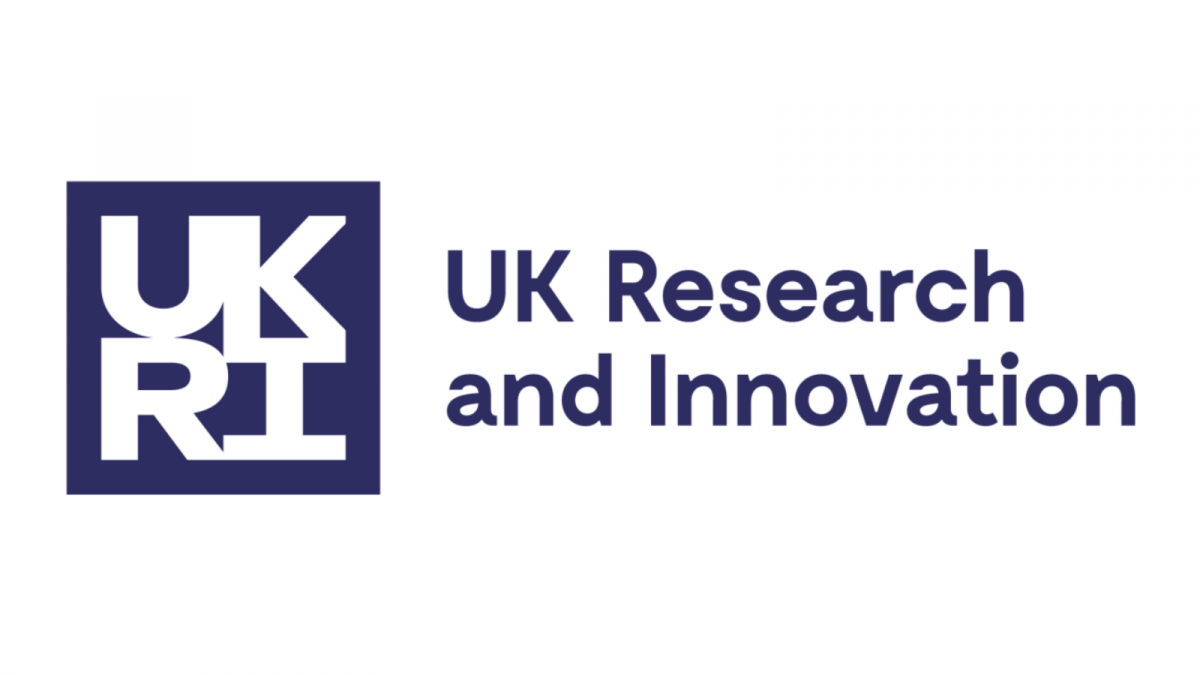