Guest post by Ioanna Tzagaraki from the University of Cyprus.

The finalization of the Creative Commons licenses in Greek was succeeded in cooperation with CC Greece – EELLAK, represented by Alexandros Nousias.

With the Greek translation now published, Creative Commons Cyprus will continue communicating the Creative Commons licenses to local creators, users, and cultural institutions. To this end, the University of Cyprus, in coordination with the Pedagogical Institute of Cyprus, has already organized a series of conferences, seminars, and workshops in order to reinforce the message of “some rights reserved” and open access in Cyprus. 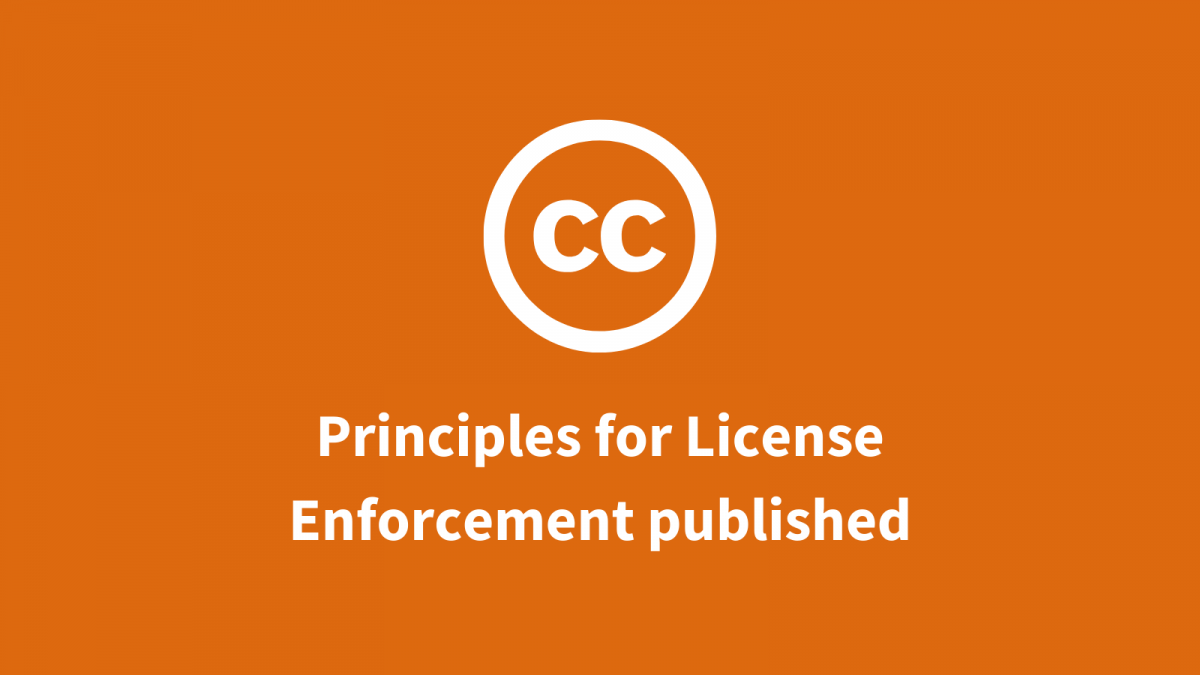 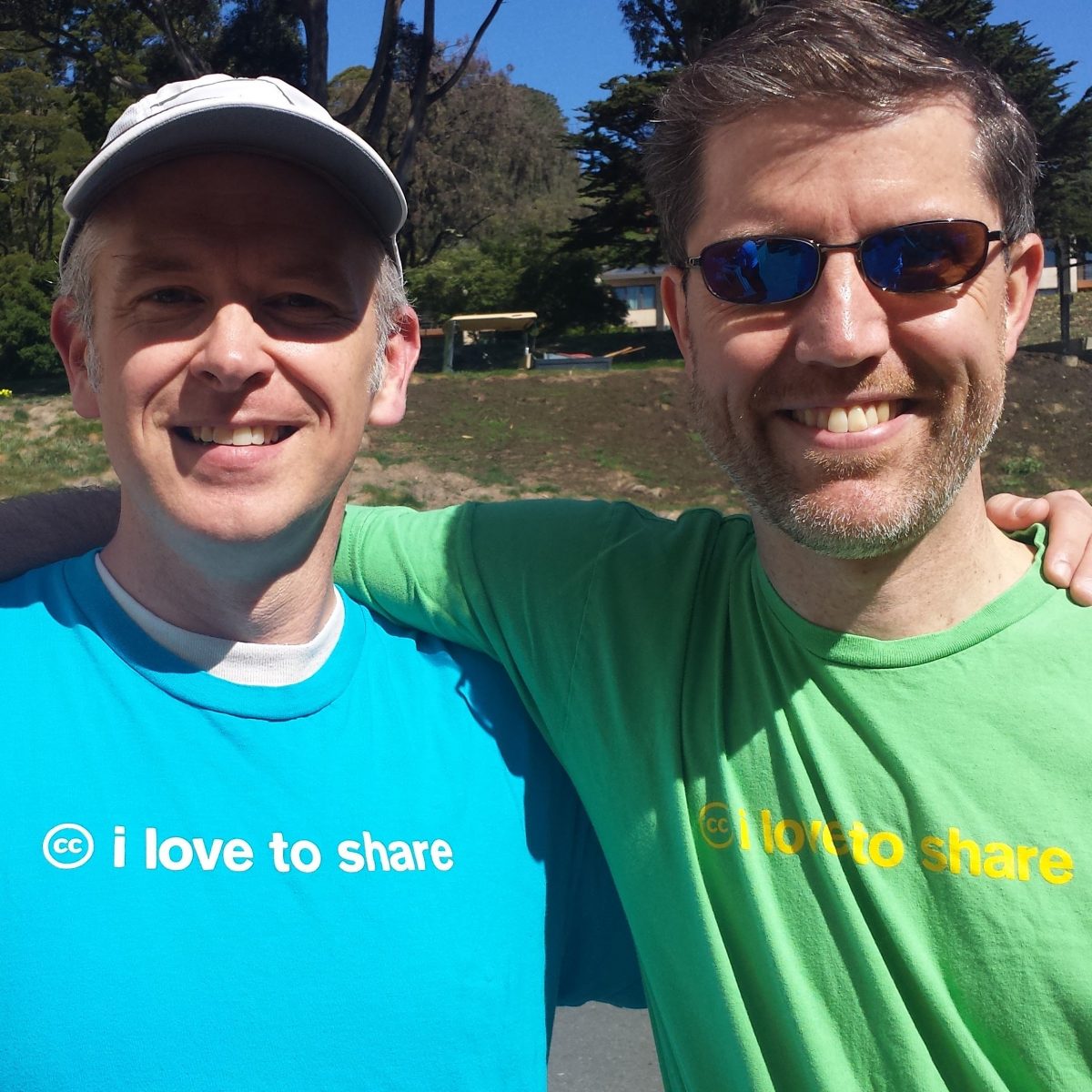