Today, SELF magazine released a collection of new CC-licensed photos created to increase awareness about vaccines and promote accurate information about immunizations. The project, developed in partnership with the American Academy of Pediatrics, includes several dozen high-quality images made by photographer Heather Hazzan. These photos are available to the public as a free alternative to traditional stock photography and were designed to be used for illustrating stories about vaccines.

After consulting with us here at Creative Commons, SELF and the AAP chose to release these images under our Creative Commons Attribution (CC BY) license, so that they can be freely used by anyone—including media outlets, hospitals, public health departments, and other organizations creating content about vaccines—as long as credit is given to the photographer.

In addition to the photo project, SELF magazine today released “Vaccines Save Lives,” a special digital issue dedicated to exploring vaccines and highlighting the inaccuracy and dangers of anti-vaccine misinformation.

We’re pleased that SELF and the AAP chose CC licensing to share freely and openly with the world. Read more about the photo project on SELF’s site, and dig into the photo collection itself over at Flickr. 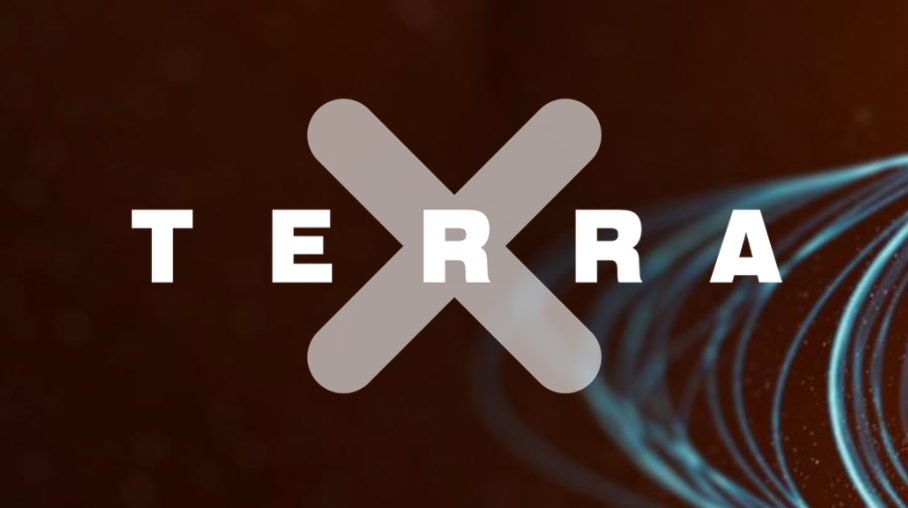 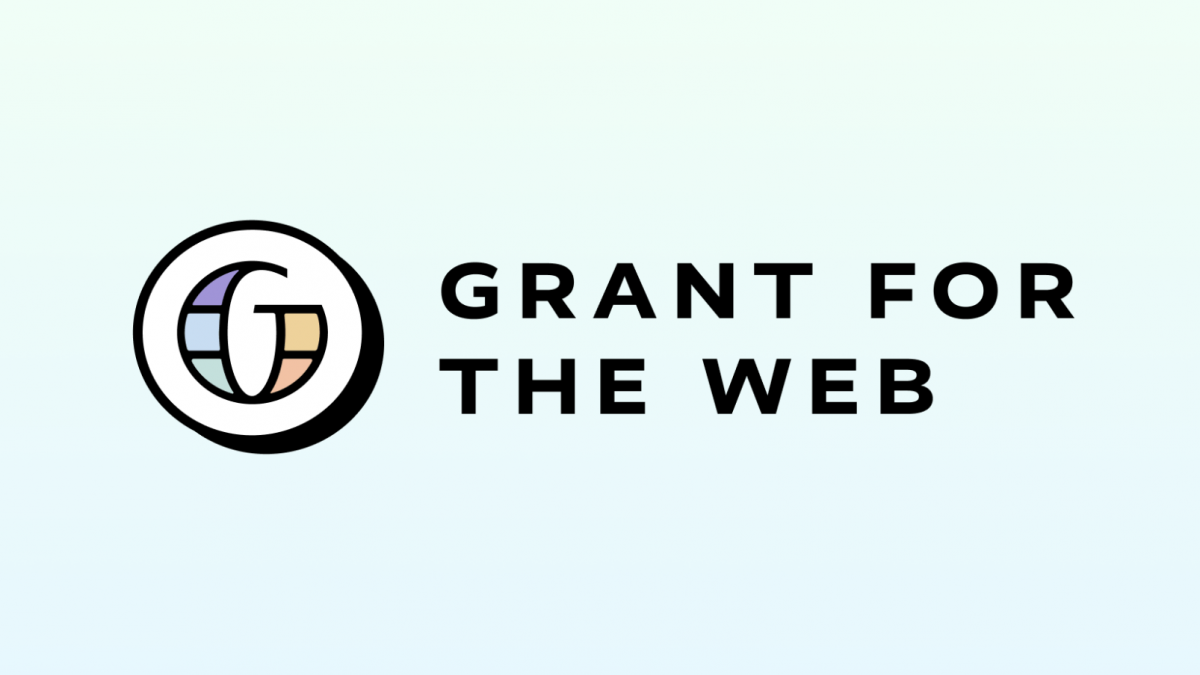