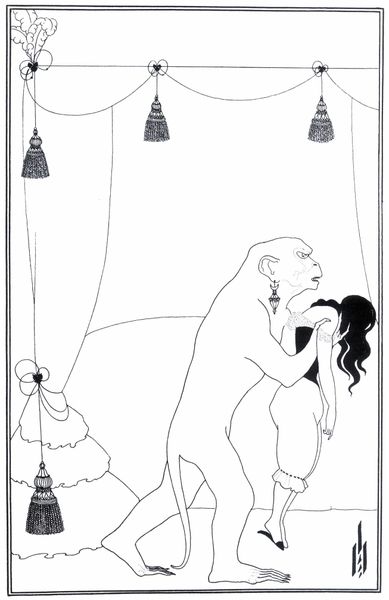 Two years later, LibriVox has become the most prolific audiobook publisher in the world – we are now putting out 60-70 books a month, we have a catalog of 1,000 works, which represents a little over 6 months of *continuous* audio; we have some 1,500 volunteers who have contributed audio to the project; and a catalog that includes Jane Austen’s Pride and Prejudice, Moby Dick, Darwin’s Origin of the Species, Alice’s Adventures in Wonderland, Einstein’s Relativity: The Special and General Theory, Kant’s Critique of Pure Reason, and other less well-known gems such as Romance of Rubber edited by John Martin. We have recordings in 21 languages, and about half of our recordings are solo efforts by one reader, while the other half are collaborations among many readers.