Brad Sucks, a CC license using pop/rock musician, recently released his latest album Out Of It for free online and under a CC BY-SA license. Brad is one of the most remixed artists over at ccMixter, runs an active blog, interacts with fans directly, and was recently interview by the Featured Commoners behind The Indie Band Survival Guide. Needless to say we needed to catch up with Brad and ask some questions of our own – read on to learn about Brad’s influences, why he uses CC licenses, and how he feels about his work being remixed and reused. 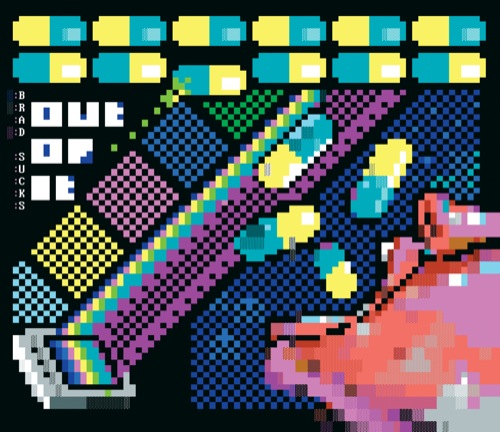 Can you give our reader’s a bit of background on you and your music? How long have you been creating music? What are your influences?

I started taking classical guitar lessons when I was 10 years old. I hated practicing and was never very good and quit because it was boring. Then when I was 14 or so I got into MOD/S3M trackers (Scream Tracker and then later Impulse Tracker) and was really into industrial/electronic music. I got an electric guitar a few years later and started trying to fit it all together as digital recording matured.

My influences were mostly classic rock as a kid. Pink Floyd, Rolling Stones, etc, the stuff my dad listened to. As a teenager I was into more aggressive stuff: Ministry, Skinny Puppy, Nine Inch Nails, etc. Besides being a lot harder, it had a real DIY ethic to it. There usually wasn’t much of a “band”, just one or two guys working on recordings. That was a huge inspiration because it seemed normal to me to think of doing everything myself. After that I mellowed out and de-gothed a bit but I secretly wish I could take myself seriously enough to rock like Ministry.

You release your music under a CC BY-SA license. Why did you choose to go that route? What has your experience been like? What would you say to an artist who is considering using CC licenses on their project?

Well, I resisted officially CC licensing my stuff for a long time, I thought it was unnecessary and a bunch of legal stuff I didn’t think anyone wanted to care about. But now I think the CC license is simply a shortcut to telling people “hey, go ahead”. While I had clearly said on my website “do whatever you like”, people would constantly ask me for permission anyway, which was strange to me.

I think CC licenses, the entire open attitude is absolutely essential for artists that don’t have huge promotion budgets. Without the money to force advertising and radio play down people’s throats, you have to rely on the good will of your fans spreading your music for you. And if you handcuff them by making it illegal, I think you’re doing yourself a real disservice.

You are one of the most remixed artists at ccMixter. Why do you think that is? What is your reaction to that title?

I’m not sure why it is, but I’m super happy about it. I think I got in early and have been very lucky that people have wanted to mess with my songs, whatever their reasons are. I have some small theory that the simplicity of my songs maybe makes them easier for people to work with, to imagine what can be done with them, but I don’t know if that’s true. I haven’t compared my music with the other stuff that’s available on ccMixter. So I’m gonna go with luck.

Outside of musical remixes, have there been any other interesting cases of reuse that you can speak of?

My music’s wound up in lots of videos, school projects, VH1, recently a condom ad, before that it was in the stock MP3 player in a French car. Just lots of weird, awesome stuff I never could have planned or had the foresight to make happen. And I think it’s excellent, I just love to see the songs out there doing their own thing, having lives of their own. It feels like having kids: “Oh, so that’s what you’ve been up to! You crazy song, you!”

Is there anything else you’d like our readers to know? What do you have in store for the future?

I may do a bit of touring in the new year, I’m trying to decide if I can do it without going into huge debt.. If you want to see me in your area, sign up on http://www.bradsucks.net/live/ and put yourself on the map. That’s what I’ll be using to determine where I go.

In the meantime I’m trying to recharge a bit creatively. Experimenting with sounds, working on some stories, a few web projects, tinkering with songs I’ve got banked up. Staying on track to finish the album took a level of discipline I’m not used to so it’ll be nice to play around a bit again and see what shakes out. 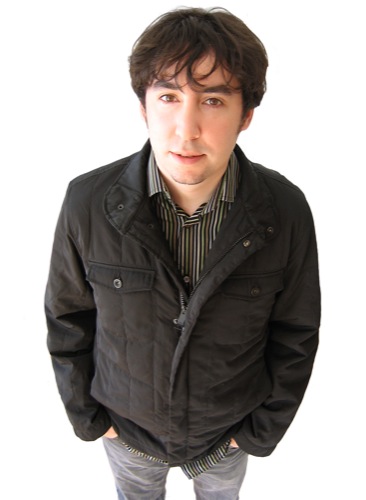