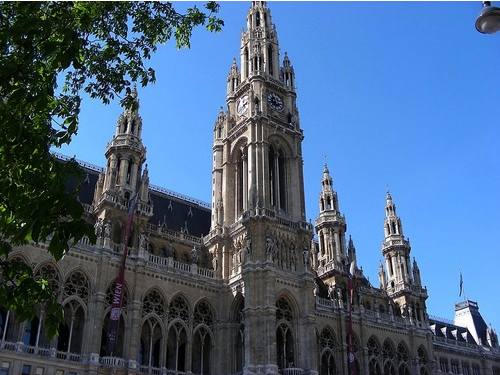 For a while now, government data for the City of Vienna has been open for reuse under the CC Attribution license. In a more national effort, the City of Vienna, along with the Chancellor’s Office and the Austrian cities of Linz, Salzburg and Graz, recently coordinated their activities to establish the Cooperation OGD (Open Government Data) Austria. The cooperation aims to “to forge common standards and develop conditions in which OGD can flourish to the benefit of all stakeholders.” In its first session, the group agreed to eight key points, which were reported at the Linz Open Commons blog. The first key point was also highlighted over at the Open Knowledge Foundation (OKF) blog in English:

“All public administration will be free under a Creative Commons Attribution License (CC BY 3.0), meaning it can be reused and shared for any purpose, with only attribution necessary.”

This is great news for Austrian PSI and open government in general. By using CC licenses and tools to communicate broad reuse rights to the content, data, and educational materials they create, governments are stimulating economic growth, promoting citizen engagement, and increasing the transparency of government resources and services.

We will be running several sessions on government data and PSI at the CC Global Summit in Warsaw speaking to these themes and engaging CC affiliates and community from around the world. One month after the summit, the OKF will also host Open Government Data Camp 2011 in Warsaw (now open for registration). Don’t worry if you can’t make it to either event, as we will be providing updates to both on our blog. In the meantime, you can find many more examples of CC use in government at creativecommons.org/government.