In the past few months, the Australasian region has seen several developments building on their commitments to open government. 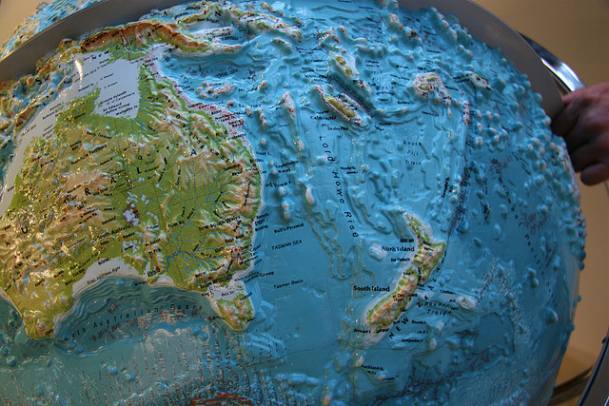 Last week in New Zealand, the Ministers of Finance and Internal Affairs adopted a statement detailing a new Declaration on Open and Transparent Government. The Declaration has been approved by Cabinet, and directs all Public Service departments, the New Zealand Police, the New Zealand Defence Force, the Parliamentary Counsel Office, and the New Zealand Security Intelligence Service; encourages other State Services agencies; and invites State Sector agencies to commit to releasing high value public data actively for re-use, in accordance with the Declaration and Principles, and in accordance with the NZGOAL Review and Release process. More information on this statement can be found at the CC Aotearoa New Zealand blog.

This follows the release in June and July of websites for Open Access and Licensing Frameworks by both the New Zealand and Australian governments.

Meanwhile, AusGOAL, the Australian Governments Open Access and Licensing Framework is nationally endorsed and administered by the Cross-Jurisdictional Chief Information Officers Committee, and “provides support and guidance to government and related sectors to facilitate open access to publicly funded information.” AusGOAL is also under a default CC BY license, while recommending the suite of CC licenses for copyrighted material and the CC Public Domain Mark for non-copyrighted material.

Much of this has already been roughly documented on our wiki page, Government use of Creative Commons. Please feel free to add to this page any missing use cases or details as they come up.

Lastly, we would like to leave you with another relatively recent development by CC New Zealand — this fun animation video explaining the CC licenses called, Creative Commons Kiwi.