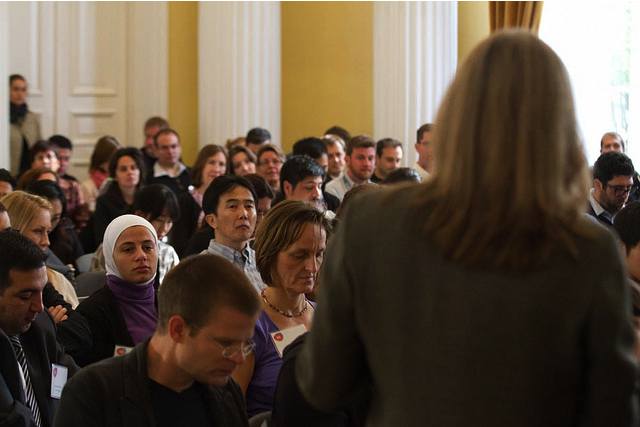 The Creative Commons 2011 Global Summit was a remarkable success, bringing together CC affiliates, board, staff, alumni, friends and stakeholders from around the world. Among the ~300 attendees was an impressive array of legal experts. Collectively, these experts brought diversity and depth of legal expertise and experience to every facet of the Summit, including knowledge of copyright policy across the government, education, science, culture, and foundation sectors. We designed the Summit’s legal sessions (pdf) to leverage this expertise to discuss our core license suite and the 4.0 license versioning process.

The current 3.0 license suite has been in service since 2007, and is faring extraordinarily well for many important adopters. Notably, government adoption and promotion of the licenses for releasing public sector information, content and data has increased in the intervening four years, predominantly leveraging the 3.0 licenses. From the New Zealand Government Open Access and Licensing Framework, to the explicit acceptance of CC BY by the Australian government as the default license for Australian government materials, to the official websites of heads of state, to numerous open data portals, governments are increasingly looking to and depending on CC licenses as the preferred mechanism for sharing information.

As robust as the 3.0 continues (and will continue) to prove for many adopters, we also have learned that limitations exist for other would-be adopters that inhibit use of our licenses. These limitations set the stage in some instances for the creation of custom licenses that are at best confusing to users and at worst incompatible with some of CC’s licenses. One of the more compelling limitations driving the need for versioning now is the existence of sui generis database rights throughout the European Union, and the treatment of those rights in CC’s 3.0 licenses. But other limitations also exist for important categories of those would-be adopters. For example, although 55+ jurisdictions have ported some version of the CC licenses to their jurisdictions, there remain many others that want to leverage CC licenses but are without necessary resources to undertake the time-intensive process porting demands, and do not wish to use the international (unported) suite however suitable those licenses are for adoption worldwide.

So as well as our 3.0 licenses operate for many, we recognize as license stewards there exists room to improve if we are to avoid risking a fragmentation of the commons. Of course it bears emphasizes here and throughout the versioning process that 3.0 license adopters can continue to count on our stewardship and support for that suite, just as we have done with all prior versioning efforts. We are committed to remaining alert to revisions that might undermine or compromise pre-4.0 license implementations and frameworks, and will now more than ever look to the expertise and dedication of our affiliates to assist us with the process and the subsequent adoption efforts. 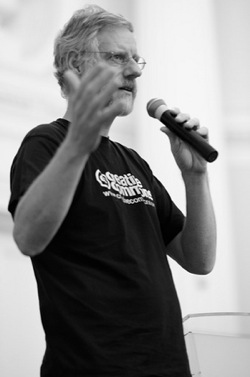 Against this backdrop, Professor Mike Carroll, CC board member and founder, led a discussion around CC’s plans for beginning the versioning of its licenses from the current 3.0 version to 4.0. His remarks provided a detailed explanation of the reasons leading CC to version in 2012, given the limitations for several adopters in the existing suite, the many opportunities at hand, and the current environment of accelerating adoption by governments and others.

CC’s goals and those of our affiliate community for 4.0 are ambitious, and include:

These goals for 4.0 are not arbitrary — rather, we have recognized them as important levers for the CC license suite to support achieving CC’s mission and vision.

By design, CC licenses are intended to operate as copyright licenses, granting conditional permission to reuse licensed content in ways that would otherwise violate copyright. Once applied, wherever copyright exists to restrict reuse, the CC license conditions are triggered, but not otherwise. Yet what about that category of rights that exist close to, or perhaps even overlap with, copyright, making it difficult to exercise rights granted under CC licenses without additional permissions? This question drew the focus of Summit attendees across several of the legal sessions, particularly in the context of sui generis database rights that exist in the European Union and a few other places as a result of free trade and other agreements. Participants evaluated the practical problems associated with continuing CC’s existing policy of waiving CC license conditions (BY, NC, SA and ND, as applicable) in the 3.0 EU ported licenses where only sui generis database rights are implicated. Among others, Judge Jay Yoon of CC Korea provided a practical perspective on the challenges associated with CC’s current policy. 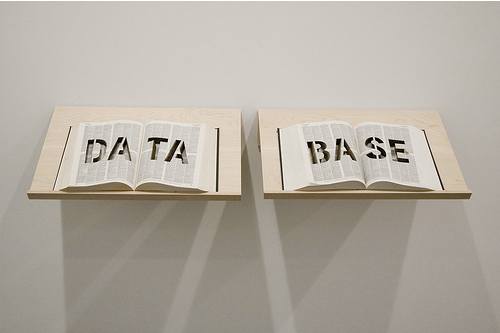 Sui generis database rights are widely criticized as bad policy, and are unproven in practice to deliver the economic benefits originally promised. While these views were shared by the vast majority of affiliates attending the Summit, many also agreed that a reconsideration of CC’s current policy is appropriate, and that we should shift to licensing those rights in 4.0 on the same terms and conditions as copyright. This change in policy would be pursued in the greater interest of facilitating reuse, meeting the expectations of licensors and users, and growing the commons.

As foreshadowed earlier this year, and now with support from CC’s affiliate network, CC intends to pursue this course in 4.0, absent as-of-yet-unidentified, unacceptable consequences. Importantly, we will take great care to ensure that by licensing these rights where they exist we do not create new or additional obligations where such rights do not exist.

As the steward of our licenses and one of several stewards of the greater commons (including the Free Software Foundation and the Open Knowledge Foundation), we remain mindful and take with utmost seriousness the risks associated with shifting course. We fully intend to (and expect to be held accountable for) strengthening our messaging to policymakers about the dangers of maintaining and expanding these rights within the EU and beyond, and of creating new related rights. We also plan to develop ample education for users to help avoid over-compliance with license conditions in cases where they do not apply.

Further Internationalization of the CC Licenses

Until version 3.0, the CC licenses had been drafted against U.S. copyright law and referred to as the “generic” licenses. At version 3.0, that changed as we made our first attempt to draft a license suite utilizing the language of major international copyright treaties and conventions. While a vast improvement over pre-3.0 versions, there remains ample opportunity to improve to reach those who cannot or would prefer not to port. Thus, one of our major objectives with the process will be to engage with CC’s knowledgeable affiliates around the globe with the intention of crafting a license suite that is another step further removed from its U.S. origins, and more reflective of CC’s status as an international organization with a global community and following. This focal point will impact the versioning process in several respects, and will require the engagement and focus of our affiliate network, other legal experts and the broader community. But it will also impact our work post publication, where the legal expertise of our affiliates will become still more relevant to adoption efforts and implementations.

As part of this discussion at the Summit, Paul Keller of CC Netherlands and Kennisland led a robust conversation on the wisdom of the CC license porting process, and Massimo Travostino of CC Italy and the NEXA Center gave a presentation on the legal and drafting issues involved with creating global licenses.

The legal program also included a presentation by Mike Linksvayer on the definition and future of noncommercial and an update from Andres Guadamuz on CC license enforceability. While a decision about retaining or modifying the definition of NC in 4.0, and branding thereof, remains open, any change has a high barrier to demonstrate it would be a net benefit to the commons, given the broad use and acceptance of CC licenses containing the NC term. And CC’s licenses in court continue their strong enforceability record, most recently with a favorable decision in September 2011 that enforced BY-SA in Germany. We plan to take caution when drafting 4.0 to avoid making changes that could compromise this record.

Next steps in the versioning process will be announced shortly to this blog and the CC license discuss list. Subscribe to stay apprised of future announcements about the 4.0 process and how you can contribute.

Thanks to everyone who contributed to the license discussions and helped make the Summit a success!