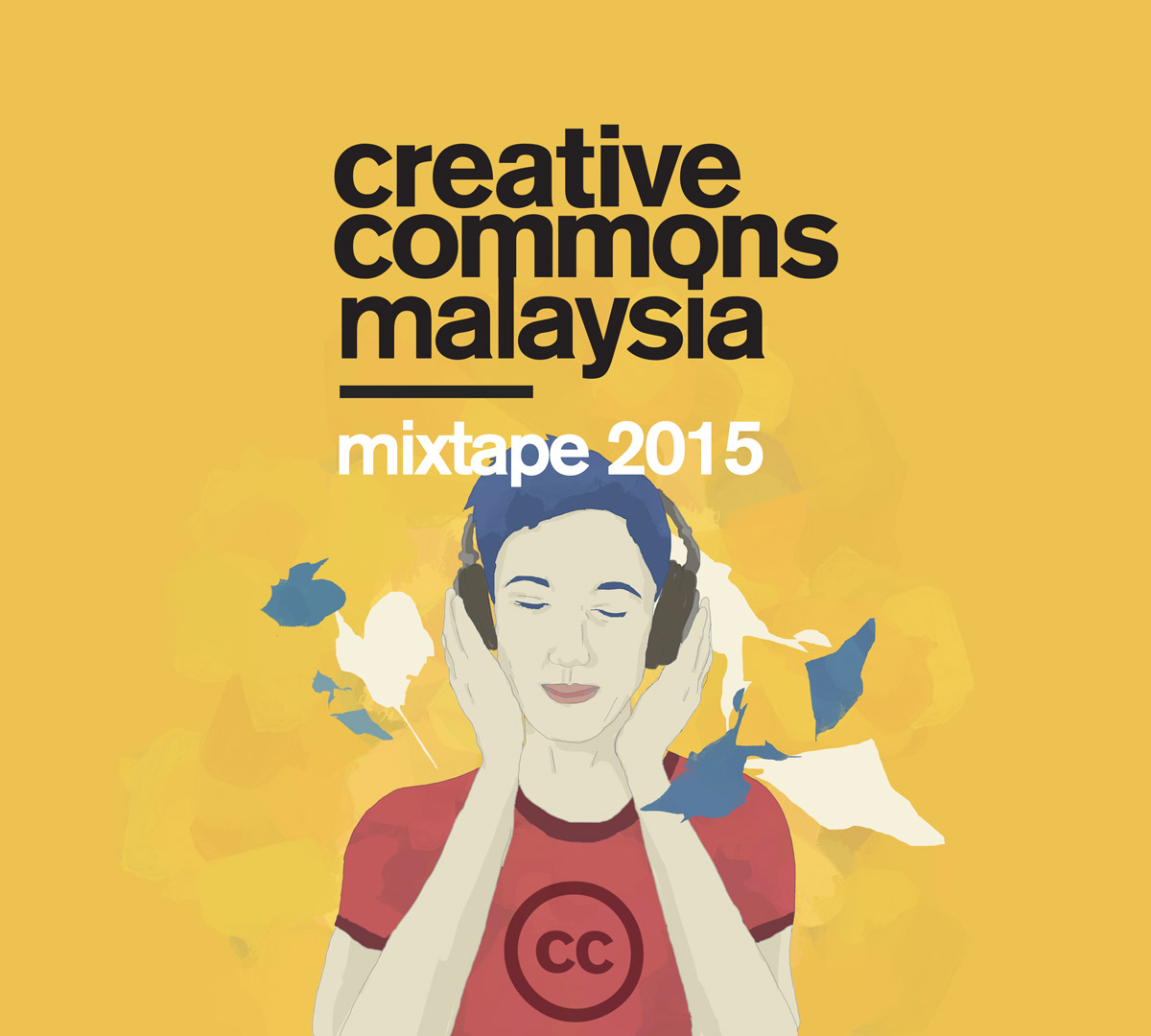 In the recent years, Malaysia has been more active in adopting open culture. Local mainstream media has provided a continuous platform for Creative Commons Malaysia to reach out to Malaysians in promoting CC, and both government and the community have been proactive in spearheading interesting online projects for everyone’s benefit.

For example, last December I had the chance to approach several local musicians and producers who are familiar with Creative Commons licenses on SoundCloud to find out if they were keen to have their music under a CC license. It was great to see that local musicians are very supportive of CC and how it empowers their works. This resulted in the release of CC Malaysia’s very own Creative Commons Malaysia Mixtape 2015. Inspired by this year’s World CC Mixtape, the Malaysia collection features 12 tracks from eight artists: the notable DJ Rezabudculture, Space Gambus Experiment, Metahingaq, NERO ONE, Z-1, Zam Nayan, Ugendran and Mohammad Yazid. The tracks are mostly uptempo or experimental. Listen to it here.

Our community also wants to play a greater role in open data. One of the biggest outcomes from this is Sinar Project, a mainly volunteer-run organisation which uses open technology and applications to make government information–such as budget expenditure and assets of those holding political office and parliamentary bills–public and more accessible to the Malaysian people. The Sinar project won a 2014 Information Society Innovation Fund (ISIF Asia) Award, under the “Rights” category (see more here). The Malaysian government has also taken the initiative to progress open data by setting up www.data.gov.my as well as adopting Big Data Analytics (BDA) mandates to the Ministry of Communication, the Multimedia, Malaysian Administrative Modernisation and Management Planning Unit (MAMPU) and Multimedia Development Corporate (MDeC).

In this context, I have recently had the chance to contact the founder of the Big Data Malaysia network, Tirath Ramdas, about his view on open data here in Malaysia and concerns about citizen engagement. He thinks that open data is not a one way street. Any investment into open data from government will be a waste of taxpayer funds if the Malaysians do not make productive use of the data released. Raising general awareness of open data is therefore be highly important at this point in time. With this in mind, MDeC and Tentspark, an IT solutions provider, recently launched the National Big App Challenge to stress the importance of big data analytics in solving Malaysia’s challenges related to national issues and societal well-being.

In the near future, we would love to see Malaysia join the Open Government Partnership (OGP), following the Big Data Analytics Framework goal to have the framework ready by the end of this year and in line with the Digital Malaysia 354 Roadmap (DM354 Roadmap). With increased focus on sharing by both the government and private citizens, there seems to be a good chance for this to happen.