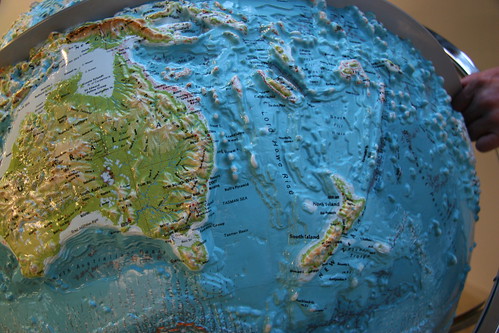 The new CC Australia team was launched at the recent Australian Digital Alliance‘s Copyright Forum 2015. Those who have followed CC for a while are no doubt familiar with CC Australia. Since 2006, the team has been operating out of the Queensland University of Technology (QUT) initially under the direction of Brian Fitzgerald and Tom Cochrane, and more recently under Professor Cochrane, Nic Suzor and Nerida Quatermass. Over its tenure at QUT CC Australia has achieved some amazing things, from launching the CC Case Studies project to having CC BY adopted as the default licensing policy for the Australian Federal government.

Both these organisations are already extremely prominent in the open community locally and internationally, and have been two of the strongest advocates for CC in Australia for many years. They have both already undertaken collaborative projects with Creative Commons, from the NCU’s Smartcopying website (updated to celebrate the launch) to an exciting IT project soon to be released by AusGOAL. It’s long overdue that they are recognised by welcoming them into the CC family officially. Together the new team of QUT, NCU and AusGOAL combines years of experience and expertise.

In a similar vein, a few months ago CC New Zealand changed its official host organisation from the Royal Society of New Zealand to the Open Education Resources Foundation. While hosted by the Royal Society of New Zealand, CC Aotearoa New Zealand has consistently been one of CC’s strongest and most impactful affiliates, a great example to our whole community. It has particularly excelled in the education and cultural sectors, and New Zealand remains a world leader in the take up of CC by educational and GLAM institutions. At the same time we welcome the Open Education Resources Foundation to CC, and can’t wait to see where they lead us. We expect great things.