The Open, Public, Electronic, and Necessary Government Data Act (OPEN Government Data Act) has passed the U.S. House of Representatives. The bill’s text was included as Title II in the Foundations for Evidence-Based Policymaking Act (H.R. 4174). If ultimately enacted, the bill would require all government data to be made open by default: machine-readable and freely-reusable. Essentially, the legislation would codify the 2013 Executive Order on Making Open and Machine Readable the New Default for Government Information.

According the bill text:

(A) machine-readable;
(B) available (or could be made available) in an open format;
(C) not encumbered by restrictions that would impede the use or reuse of such asset; and
(D) based on an underlying open standard that is maintained by a standards organization;

(A) at no cost to the public; and
(B) with no restrictions on copying, publishing, distributing, transmitting, citing, or adapting such asset.

Along with the Data Coalition, Sunlight Foundation, and dozens of other organisations, Creative Commons has been supportive of the push to make government data available under open licenses or in the public domain using the CC0 Public Domain Dedication. In an earlier letter, we said this legislation will allow the United States to remain a world leader on open data, ensure the value of this public resource will continue to grow as the government unlocks and creates new data sets, and encourage businesses, nonprofits, and others to invest in innovative tools that make use of open government data.

H.R. 4174 was passed by a unanimous voice vote. Now the Senate will consider its counterpart to the House bill, S. 2046. 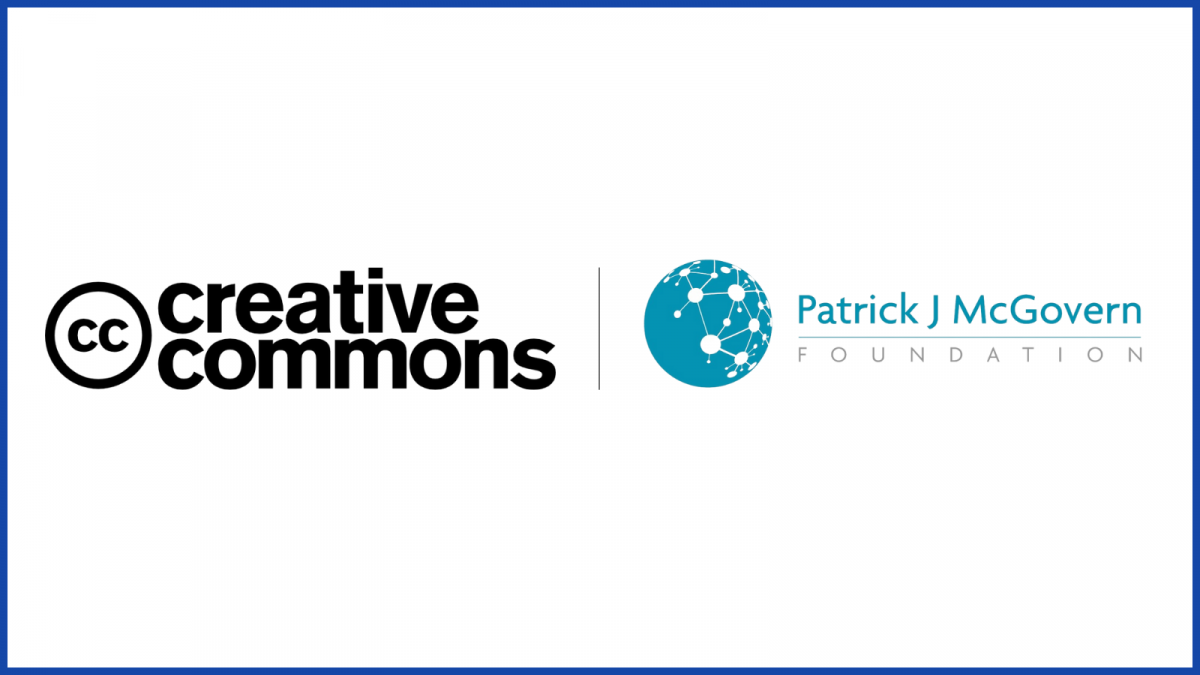