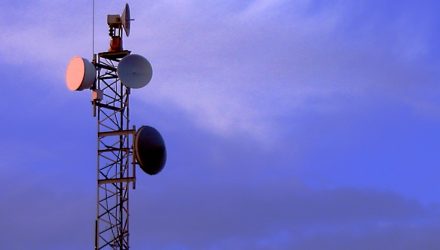 Six years ago we wrote a blog post titled WIPO’s Broadcasting Treaty: Still Harmful, Still Unnecessary. At the time, the proposed treaty — which would grant to broadcasters a separate, exclusive copyright-like right in the signals that they transmit, separate from any copyrights in the content of the transmissions — had already been on WIPO’s docket for … END_OF_DOCUMENT_TOKEN_TO_BE_REPLACED

Don’t mess with the right to link: Savethelink.org

(Hyper)links are the fundamental building blocks of the web, but the practice of linking has come under attack over the last few years. If copyright holders are able to censor or control links to legitimate content, it could disrupt the free flow of information online and hurt access to crucial news and resources on the … END_OF_DOCUMENT_TOKEN_TO_BE_REPLACED