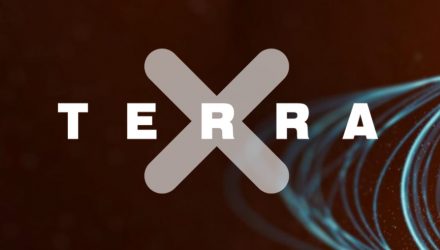 In theory, publishing publicly funded television content under open licenses should be a no-brainer. As with publicly funded research, open licenses improve distribution, allow for remix creativity, and unlock access to popular free knowledge platforms such as Wikipedia. In practice, however, advocates of open licenses in the realm of public-service media face several hurdles, such … END_OF_DOCUMENT_TOKEN_TO_BE_REPLACED

One morning in late June, I made the trek out to the outer mission area to interview two KQED QUEST producers: Sue Ellen McCann and Craig Rosa. I first met Sue Ellen and Craig a couple months prior, when we had an informal discussion about possibly CC licensing some of QUEST’s raw footage for a … END_OF_DOCUMENT_TOKEN_TO_BE_REPLACED