And, you can be too! 2008 is half over. Seriously, this is a massively overdue in praise, adulation and support for Tim “TVOL” Vollmer and Rebecca “RRR” Rojer who started last summer 2007 at Creative Commons as interns along with the oustanding still-CC-blog-superstar Cameron Parkins tasked with specific projects all have seen through this blog. 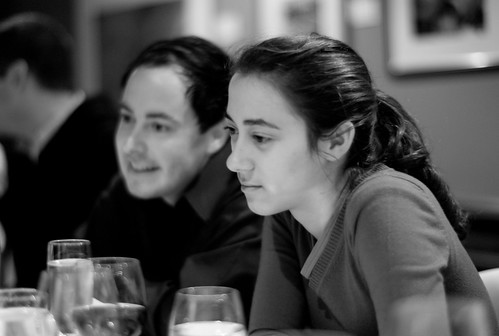 Last summer I brought Tim on-board to work on developing the LiveContent project which he successfully masterminded through two iterations to date. Along the way he was responsible for massively cleaning up old content from the prior Creative Commons website (can you find on Wayback Machine and comment on this post with url?) and doing huge amounts of what we affectionately called “wikifarming.” 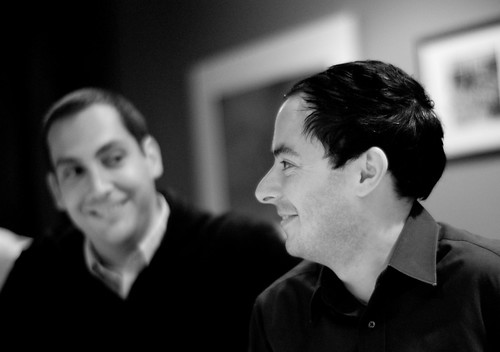 And, Rebecca, came on-board CC to work on the Marking project which focused on creating creative assets for marking works with CC licenses. Once I figured out how awesome Rebecca was at creating graphics with my beloved Inkscape and Gimp, Rebecca helped revolutionize how CC works with external projects to create mockups and other ways to make Creative Commons integration clear, and that helped relieve Alex Roberts (CC’s Real Design Guru). 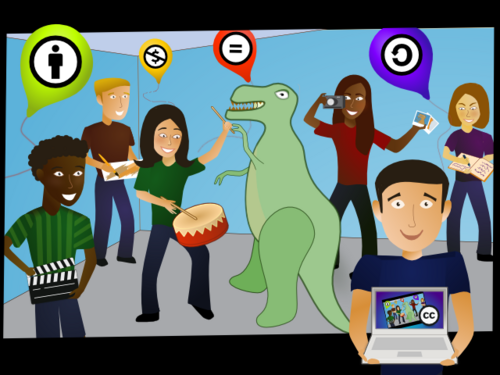 And, the Summer of Curry ended, and TVOL and Rebecca had done so much work, I couldn’t imagine working CC full-time without their help. I found a way to hire them as Business Development Assistants part-time while they were both in school. All along the way, they excelled at all tasks given, became great friends of all those working at CC, and helped develop amazing infrastructure like their combined efforts on the Documentation project, countless integration of CC projects (which you may or may not see), and raised the general level of community and business development for Creative Commons globally far beyond what I’m writing about in this blog post.

This first chapter of Tim and Rebecca’s work at CC has just recently come to a close. Tim recently graduated from University of Michigan’s School of Information and has taken a job as a technology policy analyst at American Library Assocation (ALA). Rebecca is heading back to Harvard to finish up after going offline for the summer (See what Jon Phillips can drive people to do!). And, just as I have returned from my Chinese base in Guangzhou for the Summer of Curry 2 (Summer Interns) in Creative Commons San Francisco office, I’m saddened to not have my comrades Tim and Rebecca here in all things CC. Thus, I wanted to express my deepest congratulations and respect to Tim Vollmer and Rebecca Rojer as they enter a new chapter. And, as Glenn Otis Brown, now at Youtube, has shown us: once CC, always CC ;).

Coming shortly in another post, welcome to the summer class of 2008 interns for Creative Commons doing Community and Business Development…
.