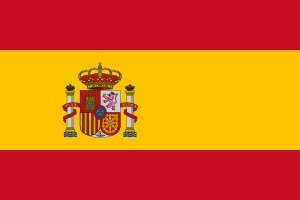 CC Spain and Catalonia is lead by Ignasi Labastida i Juan and in affiliation with the renown Universitat de Barcelona, The Spanish community continues to rank among the most frequent and permissive license users, and the country hosts numerous CC-powered projects and proponents, including the collaborative Freesound database, netAudio.es and its associated netlabels, several departments of the Catalan government, and institutions like Universitat de Girona with dedicated open resources for research and learning.

“Version 3.0 of the licenses is more robust and clarifies some aspects related to moral rights and rights collective management,” explains Ignasi Labastida i Juan. “We now have many users, but there is still a lot of work to do to explain the meaning of using a CC license in specific fields.”

Creative Commons International, a project of Creative Commons, continues to work with legal experts and professionals around the world to ensure the licenses’ global interoperability and their jurisdictional legal certainty.