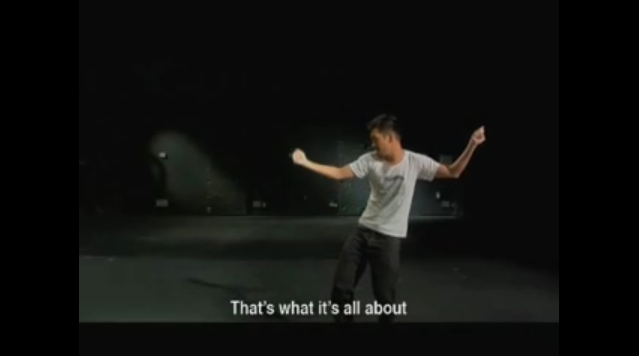 CC Malaysia Board Member Muid Latif writes to us about his team’s recent press coverage and community outreach. For one, The Star, the largest newspaper in circulation in Malaysia, interviewed CC MY in an extensive article “Creative Commons movement steps up”. It features, among others, the team’s proud achievement “Here in my home”,  a CC-licensed video shot last year in Kuala Lampur with Malaysian Artistes For Unity.

“Given the ‘viral’ nature of the project, it was important that we legalised free downloads and ­subsequent dissemination of the song and video,” [the song’s composer Pete Teo] said.

“CC allowed us to do this without going to lawyers and drafting expensive and verbose traditional licences, every time someone wanted permission to use the song or video in their projects,” said Teo.

CC Malaysia has also been busy putting on a workshop during the Kuala Lumpur Design Week to teach artists how to find, use, and create CC-licensed works. The team curates a Flickr group, called MyCC, which hosts monthly “Best CC Work” contests and other meet-ups.

Screenshot from “Here in my home” by Malaysian Artistes For Unity / CC NC ND 3.0.