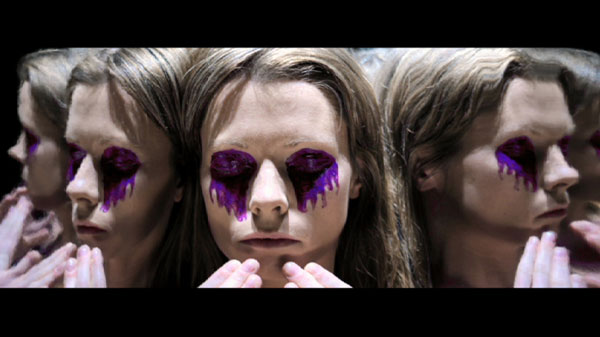 We Have Band, and electro-pop act from London, recently released a great new video for their single You Came Out in collaboration with creative agency Wieden + Kennedy. The video is stop frame animated and composed of 4,816 still images, all of which are CC BY-SA licensed and available on We Have Band’s flickr page. This allows fans of the band the ability to reanimate the video and reuse the images as long as they attribute We Have Band and share derivative works under the same license.

Find out more about the single at the band’s mysapce blog, including ordering info.

2 thoughts on “We Have Band: "You Came Out" Video Stills Released Under CC-License”