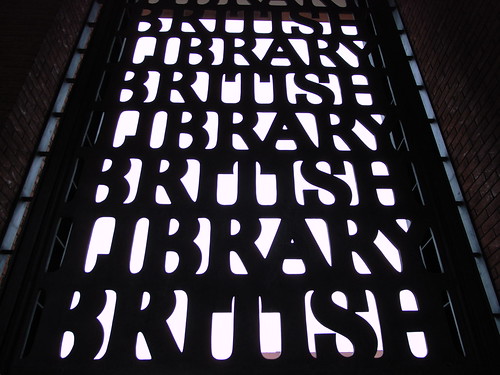 “Agreements such as these are crucial to our community, as developments in areas such as Linked Data are only beneficial when there is content on which to operate. We look forward to announcing further releases and developments, and to being part of a community dedicated to the future of open scholarship.”

For more information, see the case study on the British Library–and help us add to and improve it!