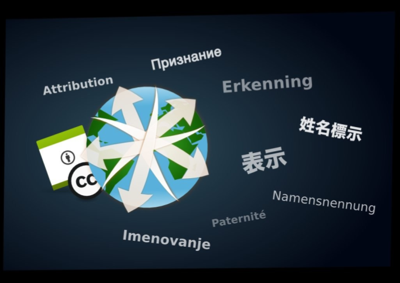 Legal experts working with Creative Commons have crafted license suites adapted to the languages and laws of over 50 jurisdictions. These localized legal tools have seen major adoption, from governments at all levels to galleries, libraries, museums, and archives, as well as innumerable artists, scientists, and educators.

Over the last few weeks, we are pleased to announce three new 3.0 license localizations: Estonia, Costa Rica, and Chile. Following our recent language harmonization initiative, the Costa Rican and Chilean licenses deploy unified translations that match most other Spanish-speaking jurisdictions. We see this as an important step to making our legal tools even more user-friendly.

Importantly, we’re also recognizing the need to focus more on license adoption, user education, and community building. Without a vibrant and informed user base, the licenses will not have much impact.

For this reason, the role of the CC Affiliate Network has never been more vital. Teams in over 70 jurisdictions lead efforts in outreach, education, training, and major license adoption. With the CC Global Meeting on the horizon, we’ll be kicking off discussion about version 4.0, much of which will be guided and informed by CC Affiliates and key stakeholders from their jurisdictions.

Localization will remain an essential aspect of Creative Commons and our tools. Affiliates and other community members can contribute to translations of the human-readable layer of our licenses, the deeds, as well as important documentation and soon through linguistic translations of the Unported licenses.

If you’re interested in other activities planned in your area, visit our Jurisdiction Database and click through to see jurisdiction roadmaps outlining projects ahead. As more and more roadmaps go online each day, we welcome your input to improve and partake in these ambitious plans.

For their recent contributions to license localization, we are indebted to the following individuals and institutions. Congratulations and thanks to:

There are a number of important 3.0 ports and license upgrades still in the pipeline. Soon the teams in Egypt, China, Portugal, and a few other jurisdictions will also publish license suites adapted to their laws and languages. All across the CC Affiliate Network, we’ll see a renewed focus on supporting license users and continued ways to get involved the world over. 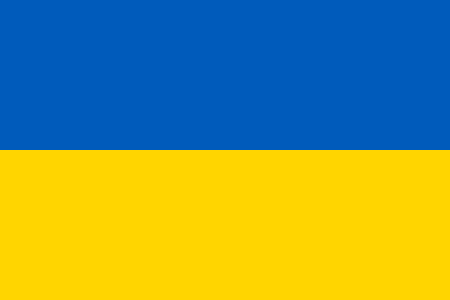 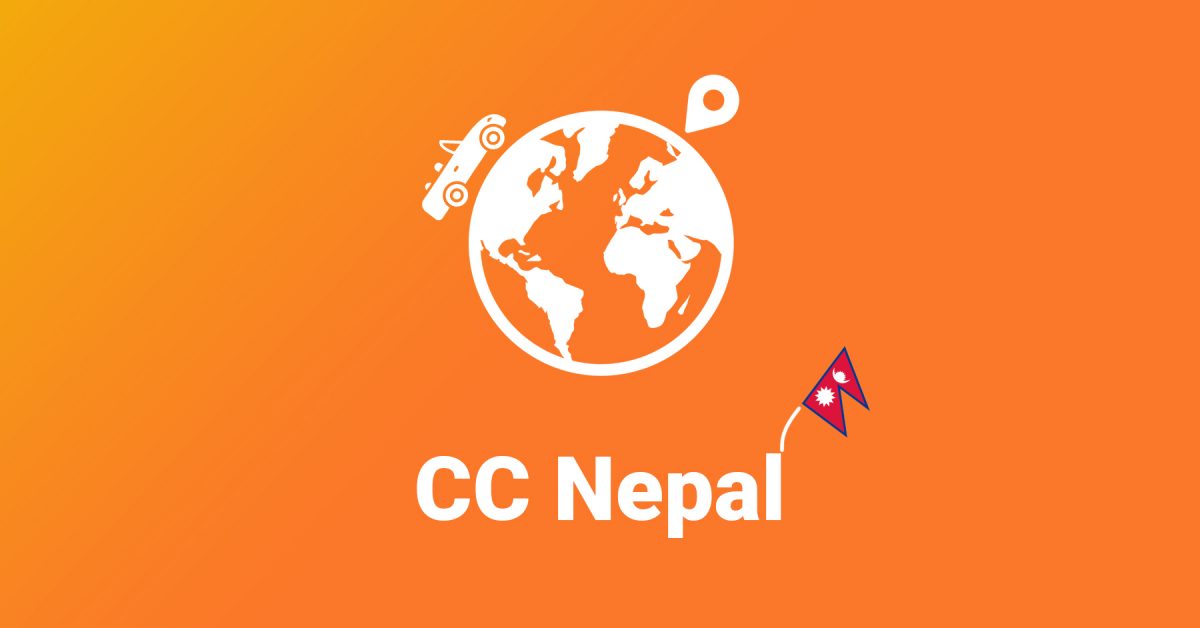 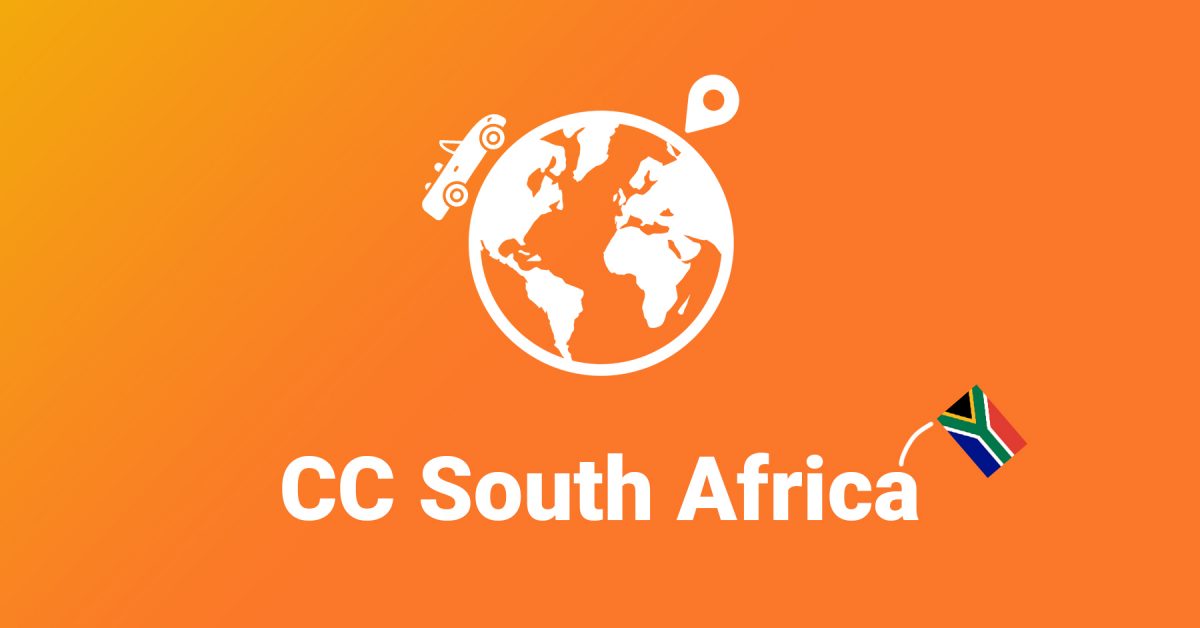 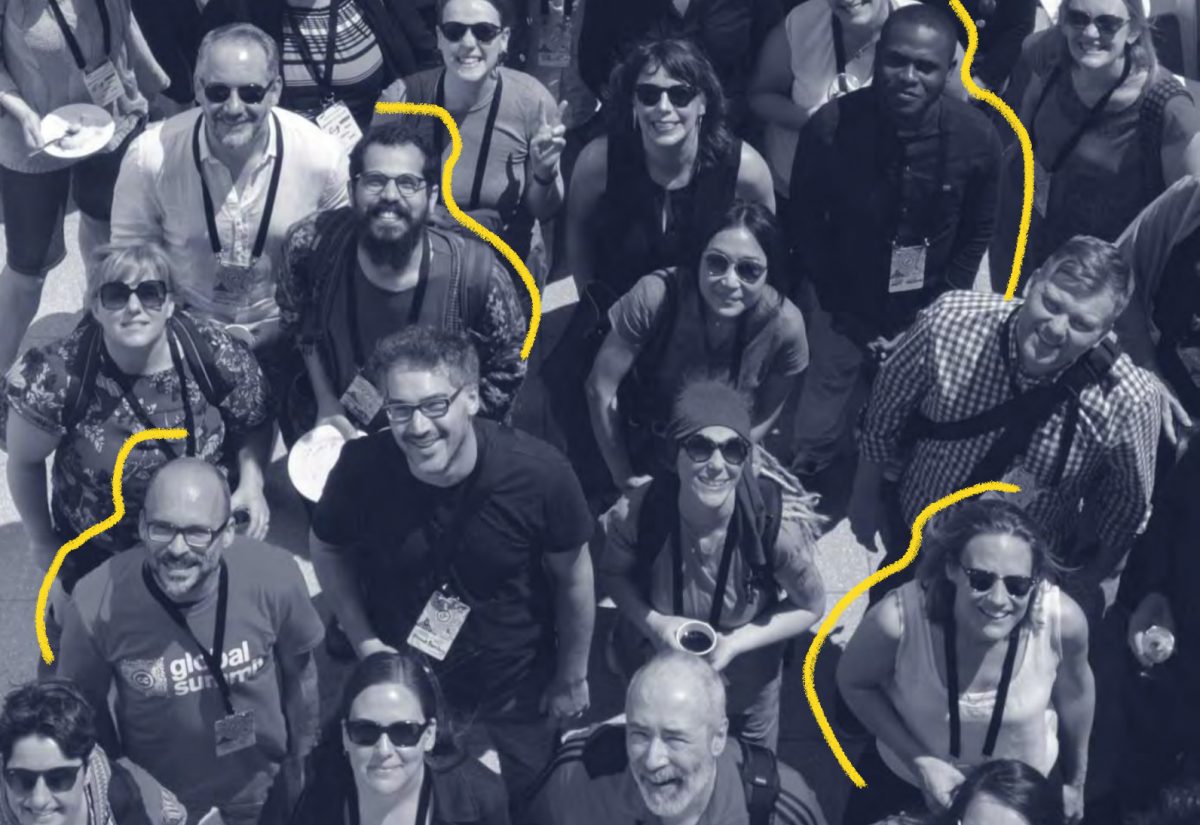