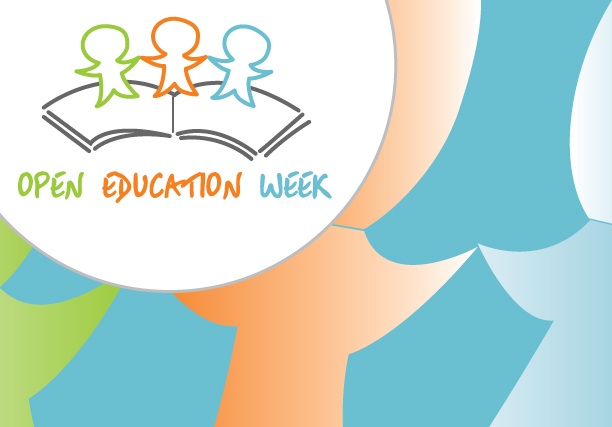 As most of you are undoubtedly aware, next week, 5-10 March, is the First Annual Open Education Week – a time set aside each year to celebrate and raise awareness about open education and open educational resources (OER).

How better to spend it than learning how to share OER with CC… and to remind us all that open licenses are core to OER. OER are teaching, learning, and research materials in any medium that reside in the public domain or have been released under an open license that permits their free use and re-purposing by others.

Open education is extremely important to Creative Commons, and vice versa. Educators are some of the strongest CC adopters and proponents, and the majority of OER are under CC licenses. This is particularly the case in areas such as Latin America, Asia and Africa, where the CC and open education communities overlap significantly.

So for our contribution to Open Education Week we want to do something big, productive, and most importantly, global. What better than a worldwide series of multilingual webinars on CC?

Over the course of next week, CC community members from around the work will be running webinars in their own local language around the theme “Introduction to Creative Commons Licenses.” CC webinars are currently being planned by teams from Chile, Israel, Russia, Poland and Korea, as well as CC’s Director of Global Education, Cable Green, here in the US.

So if you’ve always wanted to know more about CC, open education, or how to use copyright resources in the classroom, legally, now is your chance.

But this isn’t the only way to get involved. There are lots of other exciting events planned for Open Education Week. Activities being planned by the CC community alone include a Spanish language webinar on open repositories from CC Colombia, a March 9 Open Education Salon by CC Korea, and many, many others. Participation is open to everyone!

And a special thanks to our friends at the OpenCourseware Consortium for organizing Open Education Week. Well done!