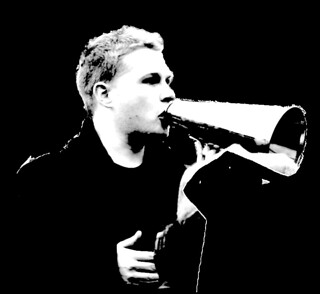 “It’s up to the individual musician what they want to do and it depends on their principles. In the past I have gone the way of having no licensing on my music at all, or where licensing is necessary, I make it known that I have no problem personally with people copying or remixing the music. If you want to encourage fans to engage with your music, re-interpret it and redistribute it on your behalf, then Creative Commons is a good direction to look in.”

For those who don’t know, CC0 is not a license, but a universal public domain dedication that may be used by anyone wishing to permanently surrender the copyright they may have in a work, thereby placing it as nearly as possible into the public domain. As far as we know, Dan is the first musician to break into top music charts with music that is free from copyright restrictions. Let us know if we’re wrong!

Read the full interview with Dan over at the CC UK blog.