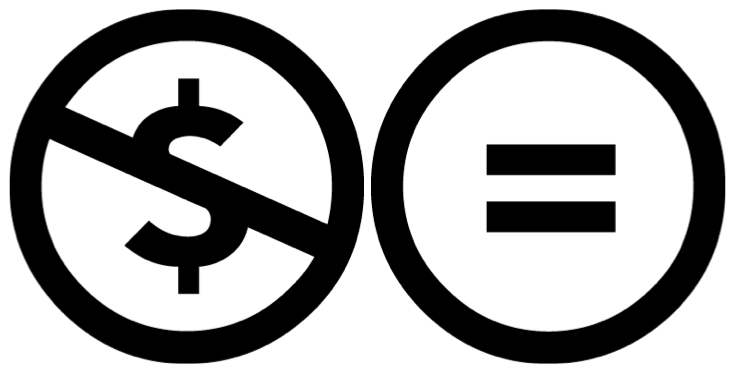 It’s been a long time since we last wrote about the ongoing discussion of the NonCommercial and NoDerivatives licenses. Recall that last year CC heard suggestions that it should stop offering NC and ND licenses in future versions of our license suite because these licenses do not create a true commons of open content that everyone is free to use, redistribute, remix, and repurpose.

The CC community agreed to not make such a radical change as to stop offering the NC or ND licenses in the soon-to-be-released 4.0 licenses, or to spin off those licenses to another host organization. However, as promised, we have been working on several projects to help explain and clarify these issues to license users.

One thought on “Followup: NonCommercial and NoDerivatives discussion”