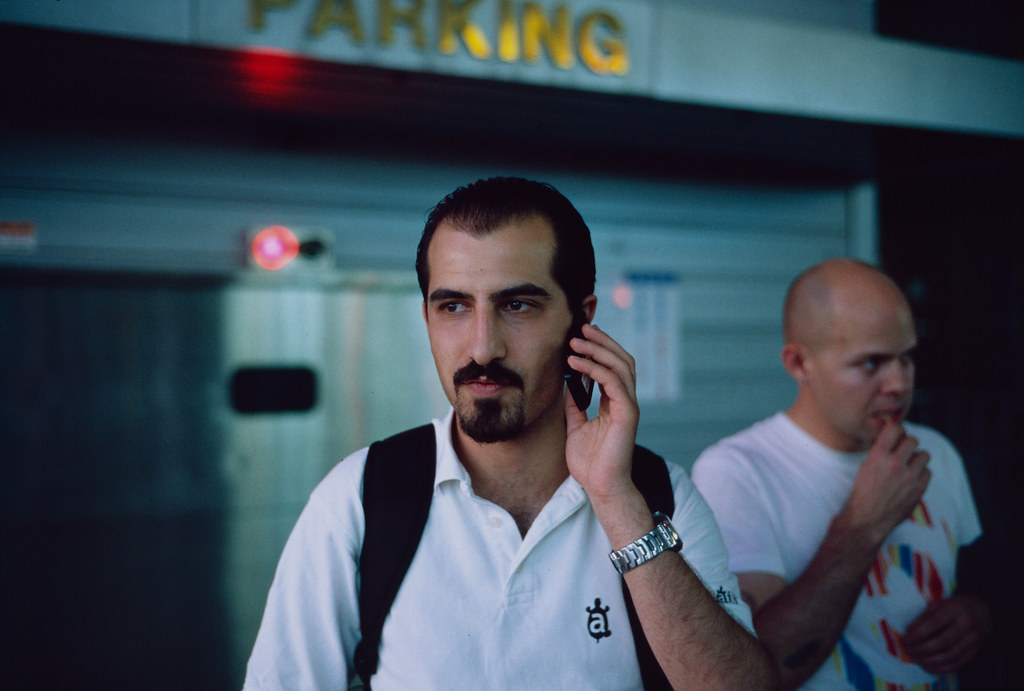 Bassel Khartabil (also known as Bassel Safadi) is a computer engineer who, through his dedicated work in social media, digital education, and open-source web software, played a huge role in opening the Internet in Syria and bringing online access and knowledge to the Syrian people. Many people reading this blog know Bassel through his leadership for the Creative Commons Syria affiliate team. You’ll also know that Bassel has been imprisoned by the Syrian government at Adra Prison since 15 March 2012–over 1100 days without any charges being brought against him.

Today is Bassel’s 34th birthday, the fourth birthday he’s spent in detainment. Creative Commons and the open community honor Bassel and continue to advocate for his immediate release from prison in Damascus.

You can wish Bassel a Happy Birthday and share your thoughts on Twitter using the hashtag #freebassel. For more information check out http://freebassel.org/.