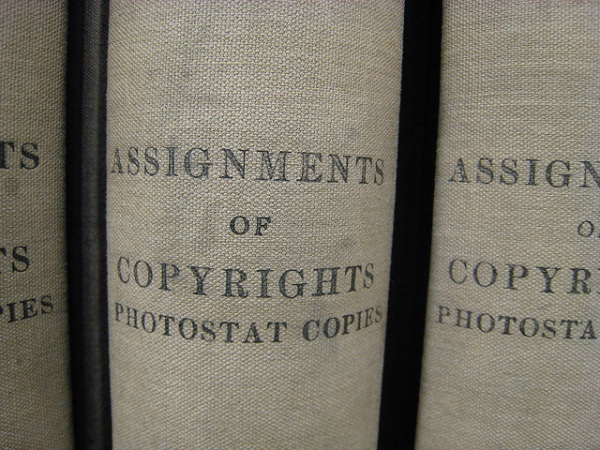 A few months ago the United States Copyright Office issued a request for comments on an extended collective licensing (ECL) pilot program they are considering for mass digitization projects. The Office thinks that such a program would permit greater access to cultural works by allowing institutions to engage in mass digitization and then licence those digital collections for a fee. Creative Commons and Creative Commons USA submitted comments to the Copyright Office in coordination with Wikimedia and Internet Archive.

We urged the Office to reconsider the pilot because the fair use doctrine has actually been strengthened in the U.S. due to recent court cases. This has increased the certainty with which a number of entities can engage in mass digitization. And even though the Office points toward similar pilots in Europe, their reliance on ECL is a response to the inflexibility of the current EU copyright framework. Some European cultural heritage institutions are willing to accept the ECL framework because they have no other option. U.S. institutions—such as university libraries—can rely on fair use.

The ECL system as proposed by the Office would not work well to support mass digitization projects. Many authors are not primarily interested in financial rewards—for example those that write scholarly books. And if there is no expectation of revenues for the creator, paying a collective rights organization collect fees to use such works is inefficient and in opposition to the intentions of these authors.

The proposed ECL scheme in the U.S. would be more powerful if it could do more, but the Office has chosen to favor a pilot program that would “facilitate the work of those who wish to digitize and provide full access to certain collections of books, photographs, or other materials for nonprofit educational or research purposes.” By limiting the proposed ECL scope to noncommercial uses, the Office inadvertently makes a stronger case that the activities of digitizers and users will be considered a fair use and that the ECL is not needed in the first place.

We explained that if the Office ultimately pursues an ECL pilot, it should affirmatively exclude works that are publicly licensed and allow other authors who wish to be excluded to apply a Creative Commons license to their work.

In the end, we agreed with many of the libraries that if the Copyright Office is serious about helping to increase legal mass digitization of our shared cultural heritage, it should instead focus on: 1) Encouraging the application of fair use to digitization projects; 2) Promoting the development of better copyright ownership and status information through enhanced registries, rethinking recordation, and asking copyright owners to identify themselves and their works through an internationally-compliant formalities system; and 3) Providing better access to existing copyright ownership and status information by digitizing or encouraging others to digitize and provide free access to all of the Copyright Office’s records.