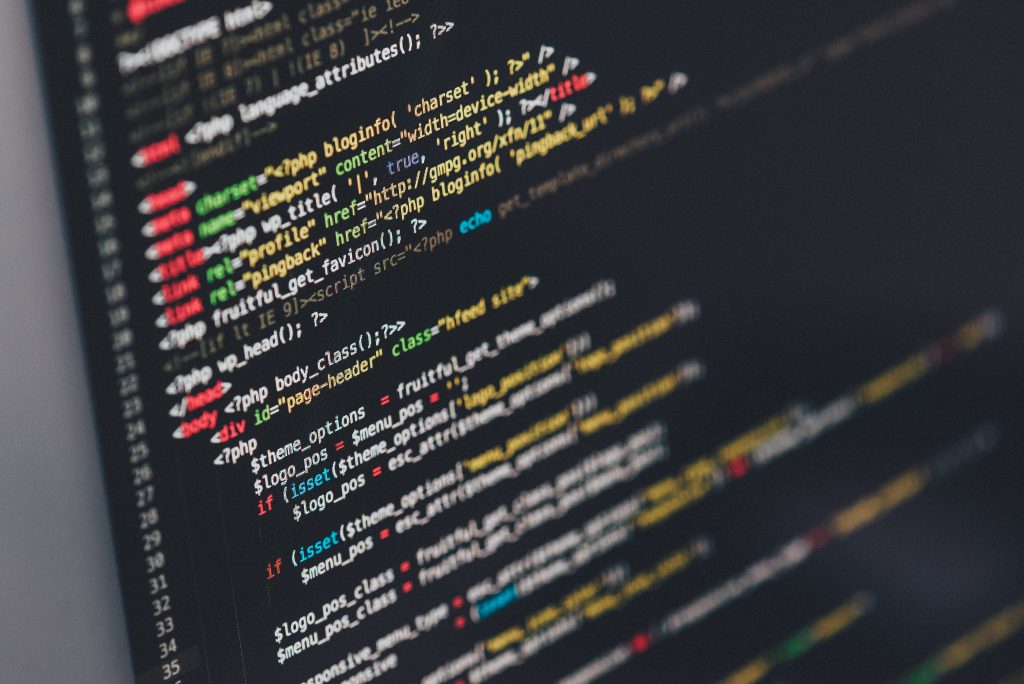 Last week the White House finalized the Federal Source Code Policy to improve access to software code developed by or for the federal government. The policy is a step in the right direction toward making software accessible and reusable across U.S. government agencies, as well as for the general public.

The policy says, “agencies that enter into contracts for the custom development of software shall—at a minimum—acquire and enforce rights sufficient to enable Government-wide reuse of custom-developed code…[and] must obtain sufficient rights to custom-developed code to fulfill the open source release objectives of this policy’s pilot program.”

During the public consultation period, Creative Commons urged the government to adopt an “open by default” approach for software development and release. The final policy doesn’t set the default to open. It retains the rule that 20% of custom developed code must be released as Open Source Software (OSS). The policy strongly encourages agencies to release more than the 20% baseline.

We also requested that the federal source code released as Open Source Software have a clear license attached to it so that government agencies and users can clearly understand the permissions and conditions for reuse of the code. The final policy requires that when agencies release custom-developed code, “they shall append appropriate OSS licenses to the source code.” Good.

In our comments, we argued that software developed by U.S. government employees should be clearly marked as being in the public domain not only in the United States, but worldwide, and as a matter of both copyright and patent law. Software is unique in that it is potentially restricted by both copyright and patents. From a copyright perspective, works created by employees of the federal government within the scope of their duties are not subject to copyright protection in the United States (see 17 U.S. Code §105). However, this is not necessarily the case with patents, for which the U.S. government frequently seeks protection. While we believe that all intellectual property created by the U.S. government with federal funds should be available to the public that paid for it free of any fear of copyright or patent claims, this recommendation was not adopted in the published policy. This unfortunate differentiation in the software context—public domain as a matter of copyright but otherwise patentable—will likely confuse the public about whether and when they may reuse code released as OSS under the 20% pilot. In the end, it could undermine the intention of the policy if individuals, educational institutions, businesses, and others do not reuse the code because of uncertainty of patent rights they might infringe.

In addition to the software developed by agency staff and contractors, we asked the government to adopt a default open licensing policy for code created through grants and cooperative agreements—there’s a huge opportunity for the government to share the digital outputs of potentially hundreds of millions of dollars of federally funded projects. By requiring an OSS license for any software created under these grant programs, the government would ensure that the public is granted rights to freely use, share, and build upon custom software code developed using public funds. This recommendation was not addressed in the final policy, and it’s a missed opportunity.

The Federal Source Code Policy is a significant and positive step toward improving the sharing and reuse of software source code—both across the federal government, and for developers everywhere. But an “open by default” requirement, clarification about the public domain status of software created by government employees, and a serious consideration for extending open source software licensing policies to grant-funded projects could have made a bigger impact in reaching the goals set out by the Administration. 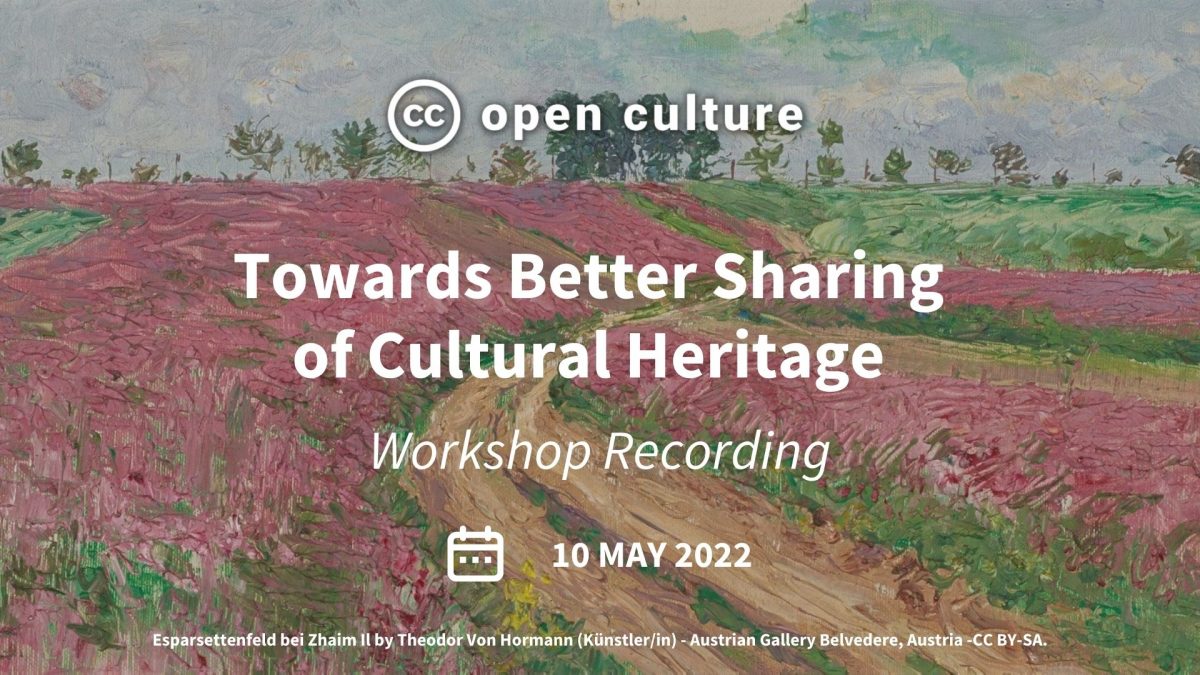