Donate Now
Creative Commons > Blog > Share your work > “This had the potential to be big”: an interview with #wocintechchat

In the last year, #wocintechchat has provided Twitter chats, community dialogue, scholarships, and partnerships to provide more opportunities for women of color working in technology.

The shiny glass and metal world of the average technology stock photo too often displays a homogenous representation of tech workers. When the Women of Color in Tech chat (#wocintechchat) began last year, its founders, the NYC-based technologists Stephanie Morillo and Christina Morillo (no relation) knew that they needed to widen that lens.

The widespread acclaim and adoption of the photos has been exciting, though not entirely surprising to Morillo and Morillo, who credit the CC license as one of the reasons for its success. The photos can be found on Flickr, and the #wocintechchat organization welcomes women and non-binary people of color to join their community.

The #wocintechchat and stock photos grew out of a need for better representation of women of color working in tech. How do you feel that CC-licensed stock photos can help meet that need?
Our main goal was to get these photos disseminated and used as widely as possible. Accessibility was our number one priority, and we knew by making these photos available under a CC license, people would be more inclined to use them. We felt that a CC license helped accomplish our goal to make these photos free while ensuring that our organization would be acknowledged as the creators of these photos.

Have you seen any particularly cool or creative uses of the photos? Have you been surprised to see them pop up in any unexpected places?
We’ve seen them in more places than we can count! The company InVision uses them frequently in newsletters, and we recently worked with Buffer to make the photos available in their new social image tool, Pablo. Colleagues and friends will usually ping us whenever this image pops up because both of us (Christina and Stephanie) are in the photo and we’re both the founders of the initiative. Our photos have also ended up in places like TechCrunch, in social media images for tech firms, and recently to promote tech scholarships.

Were you expecting the photos to have such wide acclaim and adoption? Do you think that the use of the CC license contributes to this?
We knew this had the potential to be big because the concept was both novel and obvious: of course we need more images of women of color technologists, but no one has done it before. And the use of the CC license was certainly key. It’s not every day that people make stock images free to use and we know that sometimes people don’t use images because they’d have to pay for them.

We wanted the images to be used in creative ways, and having them available with a CC license has meant they’ve been used by large companies, small companies, college professors, conference speakers, bloggers, and journalists.

Why did you choose to use CC for these photos? Did you consider sharing the photos in any other manner?
We were certain that we wanted to use CC for these photos and didn’t consider any other manner. We knew that Flickr was the best platform for both ease of use and searchability, and we also liked that the platform displays the CC license with the photos. So it was a no-brainer for us.

What’s next for #WOCinTechChat? What kinds of future projects are you looking forward to accomplishing?
We have lots of ideas floating around and we’re both still active in the tech scene and frequently use the #WOCinTechChat Twitter handle to share industry opportunities and news. We’re taking things as they come and are just as excited as everyone else to see where we head to next! 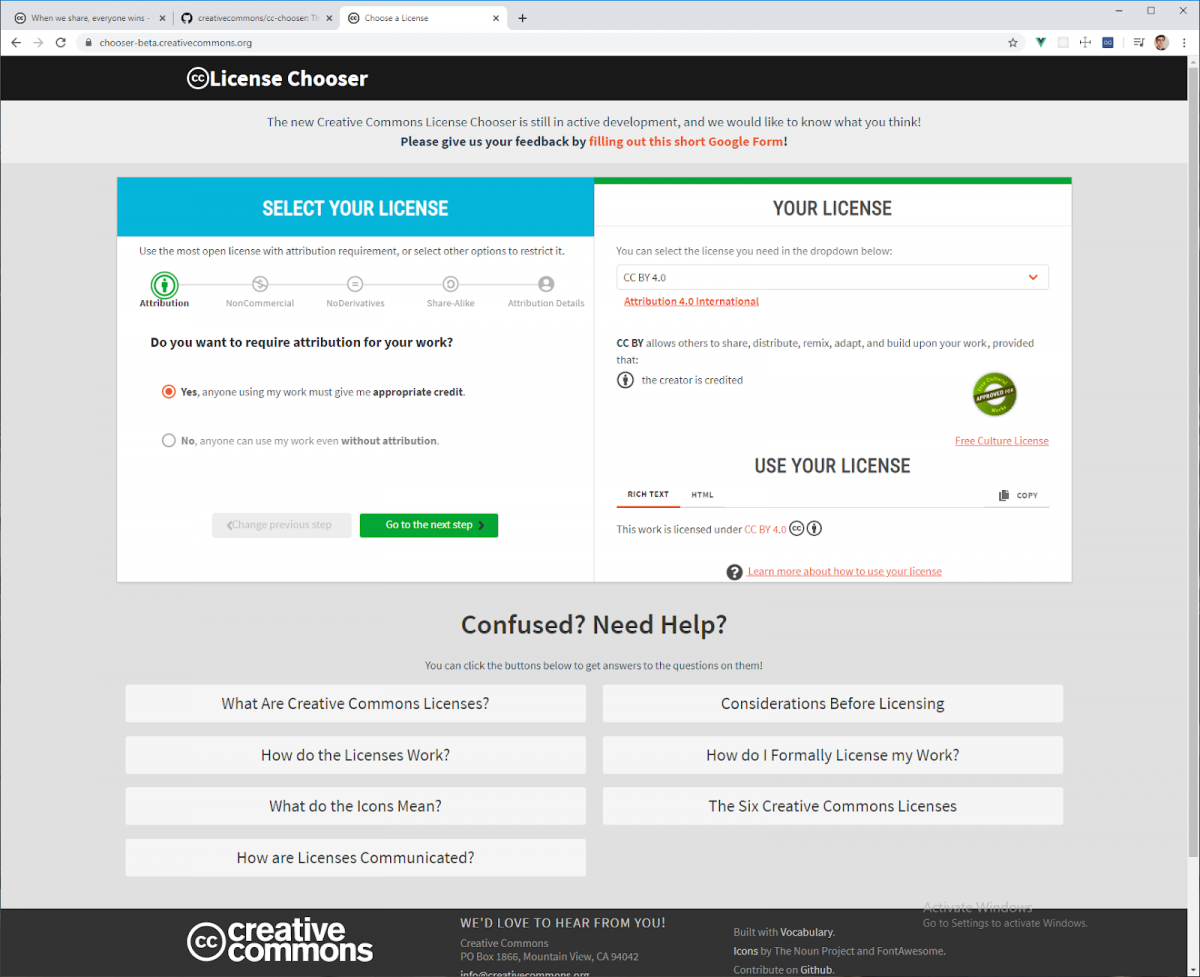 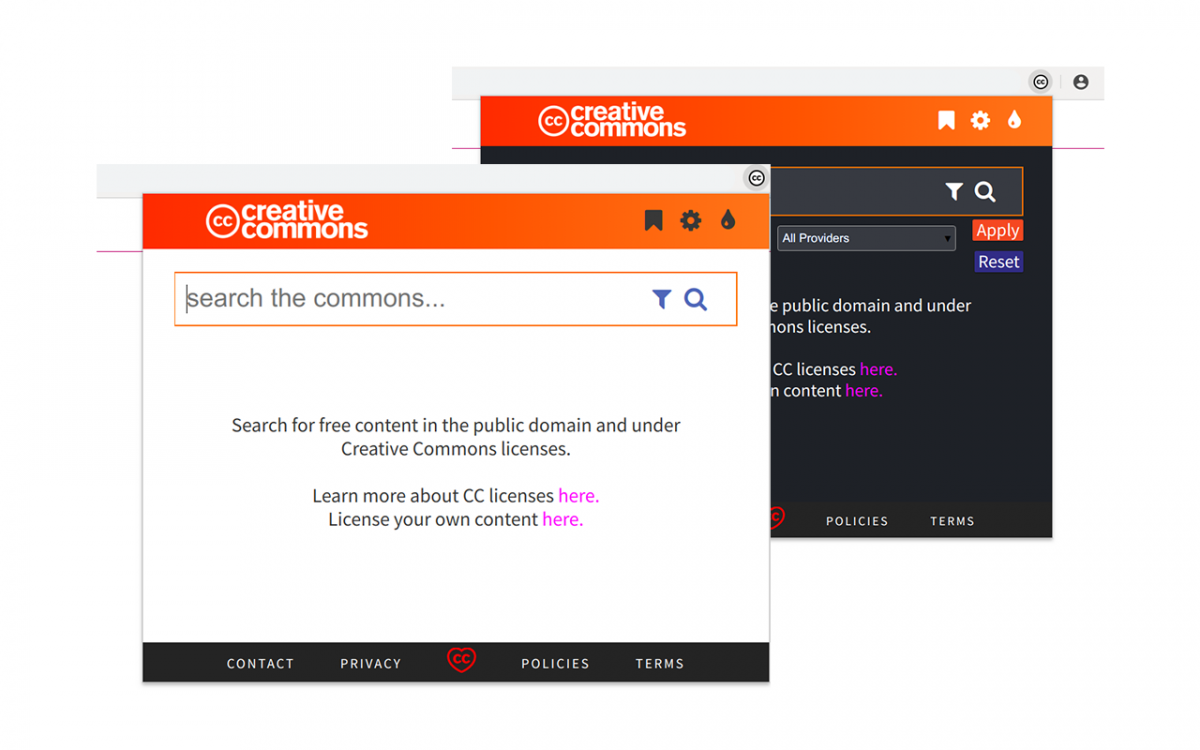 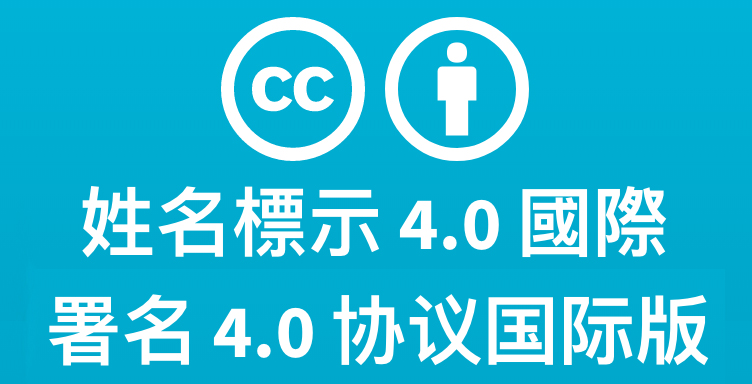 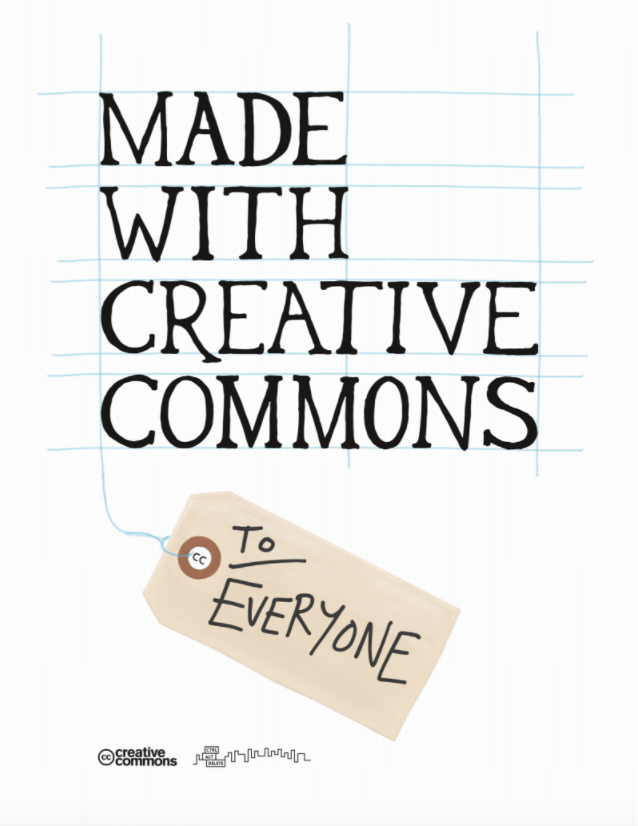