If you have access to educational science videos for kids (or if you even want to make your own), ccLearn encourages you to participate in the 2008 Science Video Collection and Remix Challenge! Check out the website for official details, but here’s the important stuff. Deadline is March 31, 2008. The grand prize includes: 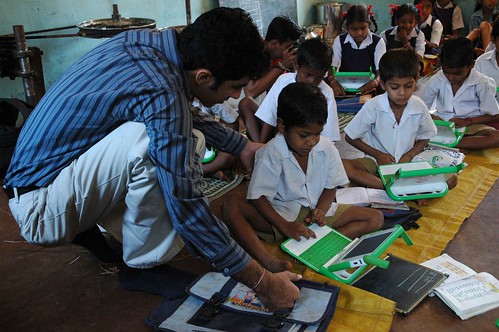 One Laptop Per Child and Intelligent Television are working to bring educational video to kids (namely 8 to 16 year-olds) who don’t have it. Your submissions will help to increase the amount of great educational video content available as part of the Open Education movement.

Basically, anyone can enter—kids, students, teachers, filmmakers, working people with time on their hands… The aim is to gather as much existing scientific video material as we can; this is the first stage of the competition. All contributed video material must be openly licensed (CC BY, CC BY-SA ), which means it can be copied, distributed, transmitted, and adapted by others.

There are other prizes too, which will be awarded by an international panel of judges. After you submit the prime material, the remixing stage will be announced. Remember, it’s all about the best science archives. Happy gathering!