This post is an adaptation from the COMMUNIA International Association blog and is cross-posted at the Open Knowledge Foundation website. Creative Commons and the Open Knowledge Foundation are institutional members of COMMUNIA. The mission of COMMUNIA is to educate about, advocate for, offer expertise and research about the public domain in the digital age within society and with policymakers.

The European Commission Public Sector Information Directive, which describes the conditions under which European public sector information (PSI) should be made available for reuse by the public, has been in place since 2003. PSI ranges from digital maps to weather data to traffic statistics, and there’s a lot of potential value in making PSI available for reuse for commercial and non-commercial purposes – up to €140bn. The EC says that increasing the reuse of PSI can generate new businesses and jobs – and to this end is planning to update its nine-year-old Directive. The COMMUNIA International Association last week released a short policy document (PDF) in reaction to the to the European Commission’s (EC) proposals, which the OKF’s Daniel Dietrich presented at the LAPSI conference in Brussels to a positive and interested audience.

To give a bit of background: in December 2011 the EC published a proposal (PDF) to update the PSI Directive. The Open Knowledge Foundation already covered the basics of the Commission announcement. The COMMUNIA document draws attention to two areas where these proposals still need improvement: firstly regarding the conditions for re-use of public sector information that falls within the scope of the Directive; and secondly regarding public domain content that is held by libraries, museums and archives.

From the perspective of COMMUNIA the way the amended Directive addresses licensing of public sector content remains underdeveloped and as such has the potential to create diverging and potentially incompatible implementations among the Member states. The article of the amended Directive dealing with licensing mentions “standard licenses,” but does not sufficiently clarify what should be considered to be a standard license, and encourages the development of open government licenses. Instead of recommending the use and creation of more licenses, COMMUNIA suggests that the Commission should consider advocating the use of a single open license that can be applied across the entire European Union. Such licenses (stewarded by the Open Knowledge Foundation and Creative Commons) already exist and are widely used by a broad spectrum of data and content providers.

COMMUNIA is supportive of the Commission’s suggested change to include cultural heritage institutions into the scope of the amended Directive. Access to and re-use of PSI has been one of the issues that has featured prominently in the work of COMMUNIA. For instance, the EC’s amendments to the Directive are aligned with COMMUNIA’s January 2011 policy recommendation #13, which states, “The PSI Directive needs to be broadened, by increasing its scope to include publicly funded memory organisations – such as museums or galleries – and strengthened by mandating that Public Sector Information will be made freely available for all to use and re-use without restriction.” 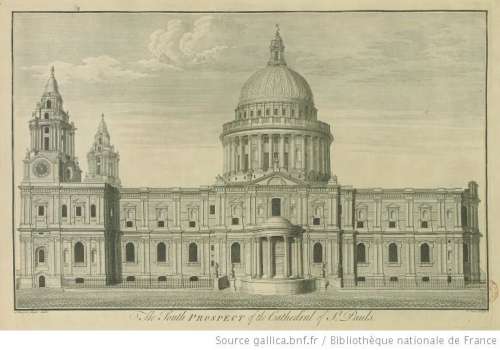 Including such content under the purview of the Directive will improve citizens’ access to our shared knowledge and culture and should increase the amount of digitized cultural heritage that is available online. But, while the amended Directive makes it clear that documents held by cultural heritage institutions in which there are no third party intellectual property rights will be re-usable for commercial or noncommercial purposes, it does not address the largest category of works held by cultural heritage institutions — those that are not covered by intellectual property rights at all because those works are in the public domain. COMMUNIA thinks that explicitly including public domain content held by libraries, museums and archives in the re-use obligation of the amended PSI Directive will strengthen the Commission’s position with regard to access and re-use of public domain content.

The full COMMUNIA association reaction to the EC’s proposal to amend Directive 2003/98/EC on re-use of public sector information can be downloaded here (PDF).