We’re happy to announce the first set of keynote speakers for the 2015 Creative Commons Global Summit:

The 2015 CC Global Summit will take place in Seoul, South Korea 15-17 October. Every two years, a vibrant international community of experts, academics, and activists engaged in stewarding and expanding CC come together to celebrate the commons, share ideas, and collaborate on projects. We’re excited to host this diverse set of leaders to share and engage with our community of copyright experts and commons advocates in Seoul. We’ll be announcing additional speakers and sessions in the coming weeks.

Summit registration is open. The early-bird registration discount will be available until 23 August, so sign up now! 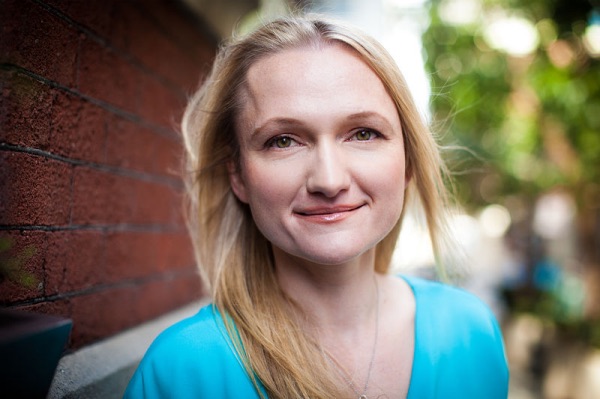 Lila Tretikov is the Executive Director of the Wikimedia Foundation, the nonprofit organization that operates Wikipedia. Wikipedia is freely available in 290 languages and used by nearly half a billion people around the world every month. 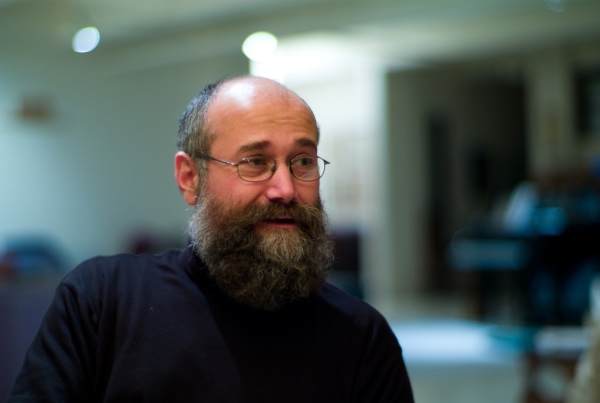 Yochai Benkler by Joi Ito, available under the CC BY license.

Yochai Benkler is the Berkman Professor of Entrepreneurial Legal Studies at Harvard Law School. He studies commons-based peer production, and published his seminal book The Wealth of Networks in 2006. 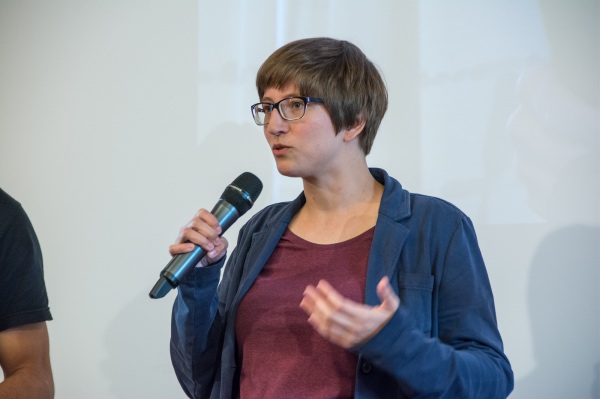 Julia Reda by Open Knowledge Foundation Deutschland, available under the CC BY license.

Julia Reda is a Member of the European Parliament and rapporteur of the Parliament’s current review of the 2001 EU Copyright Directive. Reda’s report outlining potential changes to EU copyright law was approved by the Parliament in July. 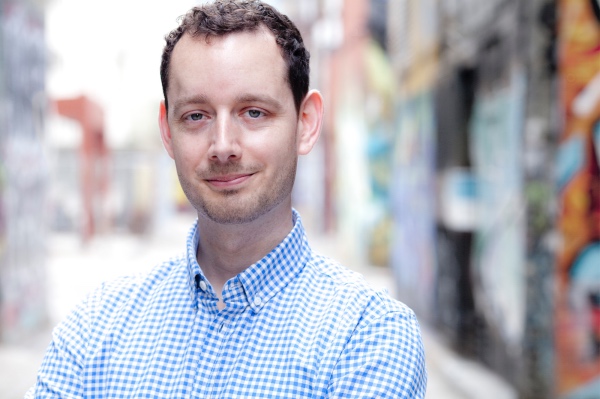 Ryan Merkley is the CEO of Creative Commons, the global nonprofit that enables the sharing and use of creativity and knowledge through free legal tools. Ryan was Chief Operating Officer of the Mozilla Foundation, the nonprofit parent of the Mozilla Corporation, creator of Firefox.