The Encyclopedia of Life, an ambitious project to document all of Earth’s known species, has released its first 30,000 pages of content. Over the next 10 years, the project aims to aggregate, in one place, information on an estimated 1.8 million species. From the Encyclopedia of Life (EOL) press release:

Intended as a tool for scientists and policymakers and a fascinating resource for anyone interested in the living world, the EOL is being developed by a unique collaboration between scientists and the general public. By making it easy to compare and contrast information about life on Earth, the resulting compendium has the  potential to provide new insights into many of life’s secrets. 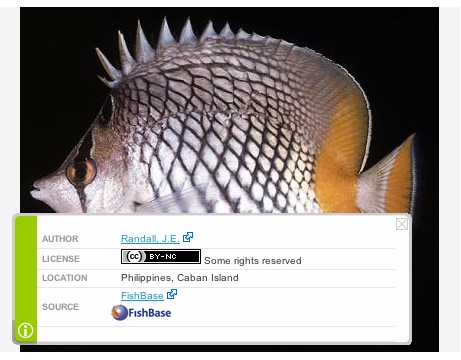 The EOL project incorporates an open collaboration and feedback process, calling on community members and scientists to offer design suggestions and ideas for content development.