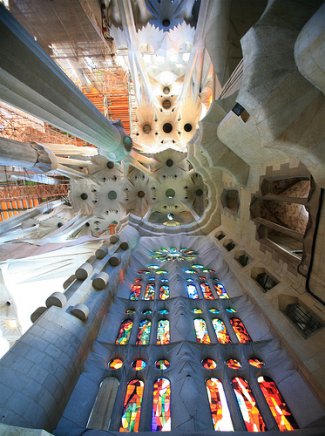 CC BY by Steve Jurvetson

Registration is open for two open education events set to take place in early November in Barcelona, Spain. Open Ed 2010 is the seventh annual open education conference that is “the world’s premiere venue for research related to open education” and is focused this year on OER: Impact and Sustainability. Early bird registration for the conference has been extended until September 24th.

The other notable event is the Mozilla Foundation’s Drumbeat Festival 2010: Learning, Freedom and the Web which is launching the same week as Open Ed. The Drumbeat Festival is the culmination of the year’s local Drumbeat events held throughout the year and the various open web and education projects engendered by them. Registration for the festival is now open at the site; alternatively, if you are already attending Open Ed 2010 you can register for Drumbeat for an extra 50 euro. Those interested in participating in both events can send an email to opened@uoc.edu.

Two months may seem like forever in internet time, but open web and education activists aren’t the only ones traveling to Barcelona in November. The Pope will be visiting around that time as well, so event planners are advising that you register and book accommodations as soon as possible.