Creative Commons has responded to the European Commission’s consultation on recommended standard licenses, datasets and charging for the re-use of public sector information (PSI). See our response here. The Commission asked for comments on these issues in light of the adoption of the new Directive on re-use of public sector information. The Directive 1) brings libraries, museums, and archives under the scope of the Directive, 2) provides a positive re-use right to public documents, 3) limits acceptable charging to only marginal costs of reproduction, provision, and dissemination, and 4) reiterates the position that documents can be made available for re-use under open standards and using machine readable formats. CC recognizes the high value of PSI not only for innovation and transparency, but also for scientific, educational and cultural benefit for the entire society. 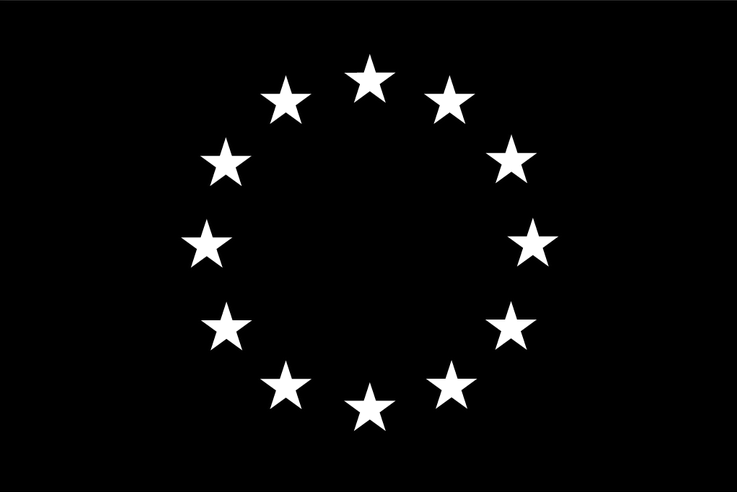 The Commission has not yet clarified what should be considered a “standard license” for re-use (Article 8). The dangers of license proliferation–which potentially leads to incompatible PSI–is still present. But it’s positive that the Commission is using this consultation to ask specific questions regarding legal aspects of re-use.

Part 3 of the questionnaire deals with licensing issues. One question asks what should be the default option for communicating re-use rights. We believe that there should be no conditions attached to the re-use of public sector information. The best case scenario would be for public sector information to be in the public domain, exempt from copyright protection altogether by amending national copyright laws. If it’s not possible to pass laws granting positive re-use rights to PSI without copyright attached, public sector bodies should use the CC0 Public Domain Dedication (CC0) to place public data into the worldwide public domain to ensure unrestricted re-use.

Another question first states that the Commission prefers the least restrictive re-use regime possible, and asks respondents to choose which condition(s) would be aligned with this goal. Again, we think that every condition would be deemed restrictive, since ideally PSI would be removed from the purview of copyright protection through law or complete dedication of the PSI to the public domain using CC0. If the Commission were to permit public sector bodies to incorporate limited conditions through licensing, then they should be expected to use standard public licenses aligned with the Open Definition (with a preference for “attribution only” licenses). A simple obligation to acknowledge the source of the data could be accomplished by adopting a liberal open license, like CC BY. Such a license would also cover other issues, such as acknowledging that an adaptation has been made or incorporating a waiver of liability. Some of the conditions listed would be detrimental to interoperability of PSI. An obligation not to distort the original meaning or message of public sector data should be deemed unacceptable. Such an obligation destroys compatibility with standard public licenses that uniformly do not contain such a condition. The UK’s Open Government License has already removed this problematic provision when it upgraded from OGL 1.0 to OGL 2.0.

In addition to mentioning CC licensing as a common solution, the questionnaire notes, “several Member States have developed national licenses for re-use of public sector data. In parallel, public sector bodies at all levels sometimes resort to homegrown licensing conditions.” In order to achieve the goals of the Directive and “to promote interoperable conditions for crossborder re-use,” the Commission should consider options that minimize incompatibilities between pools of PSI, which in turn maximize re-use. As far as we are concerned that means that governments should be actively discouraged from developing their own licenses. Instead, they should be encouraged to adopt standard public licenses aligned with the Open Definition. But even better would be to consider removing copyright protection for PSI by amending copyright law or waiving copyright and related rights using CC0.

One thought on “CC to European Commission: No restrictions on PSI re-use”