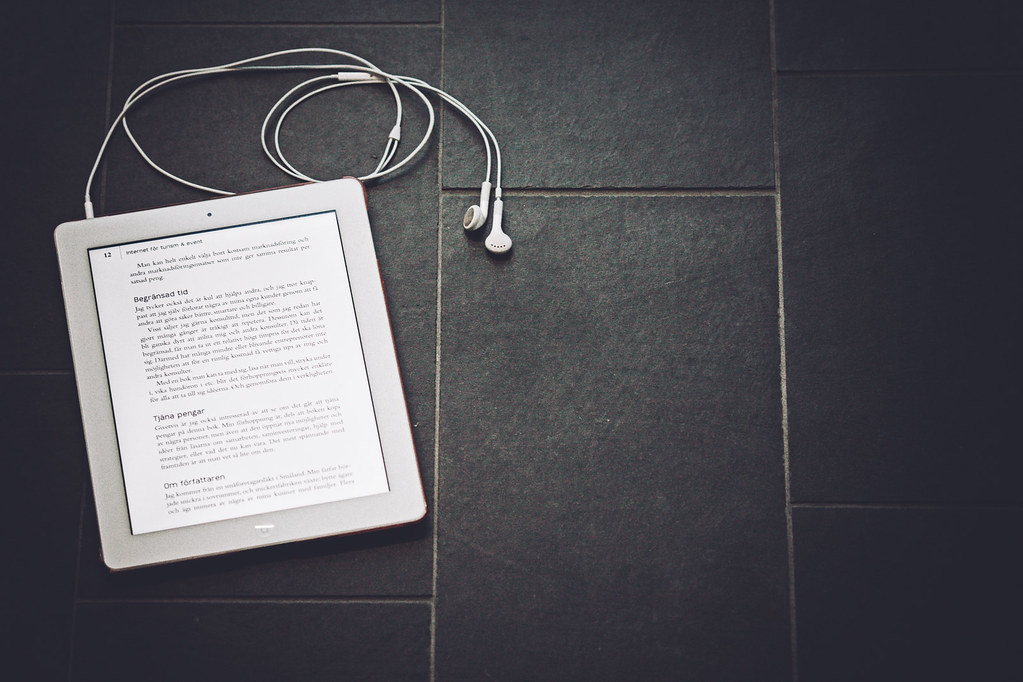 This is a guest blog post written by Alek Tarkowski, Director of Centrum Cyfrowe and co-founder of Creative Commons Poland. On April 14, 2016, 60 experts from 30 countries are meeting in Kraków, Poland for the first OER Policy Forum. The goal of the event is to build on the foundations for OER strategy development and define collective paths towards greater, active OER adoption.

With this goal achieved, we ask ourselves: is our work done? Or is this just the first step in fully achieving the potential for Open Educational Resources (OER) in education? Do we just need textbooks that parents and students don’t have to pay for, or do we need educators and learners actively engaging with resources, and trying out new pedagogies?

The issue surfaces from time to time in discussions on OER policies, but not often enough. We need to move beyond strategies that ensure open availability of content, and supplement them with active policies that support engagement of educators and learners with open resources. Scale of usage, and not just the number of available resources, should be our key metric of success.

In February, at the annual meeting of the OER community, organised by the Hewlett Foundation, David Wiley and John Hilton III organised a discussion on “free vs. open”. The terminology itself was a bit confusing, because by “free” they meant “freely available”, and by “open” they meant allowing the “5 Rs” of active reuse of content. Such use of terms would cause a violent outburst from any orthodox Free Software advocate, since that community has clear definitions of “libre” and “gratis”. But the strange choice of key terms made sense in a way—it drew our attention from the typical way we have been naming things to the problem at heart of OER developments.

We’ve spent too much time arguing about the virtues of “libre” vs. “gratis”, which usually are rooted in moral arguments centered around the value of freedom. Not enough effort has been made to relate the value of OER to real-life educational challenges and the  everyday practices of educators and learners. The OER movement, like much of the open movement, has not paid enough attention to the actual value that openly-licensed resources provide to their users—in such as way that is defined in more precise terms than a potential for greater personal freedom. (This issue has been raised by John Wilbanks in his keynote at the OpenEd conference in 2014).

Wiley and Hilton rightly asked participants of the discussion: what do we gain from policies that lead to the provision of freely available resources? And how do we support open use of resources? The conversation is timely: OER policies are gaining important footholds in the United States. On the one hand, the federal government is committing to making openly available the educational content funded with public tax dollars. Also, at the state level—in particular colleges—educational systems are switching from proprietary to open resources, with the “Z degree” (zero resource cost college degree) leading the way. Using the terms of the debate, these are “gratis”, but not necessarily “libre” policies.

The same challenge became clear to me over the last five years, as the Polish government has been implementing its open textbooks program. In 2011, Poland adopted a strong open model, which ensures legal openness (through open licensing), technical openness (for example use of open formats and dealing with accessibility issues) and which makes content available with no costs for end users. Polish open textbooks are available for free, in open formats, and under an open license. This is different from a weak open model, in which open licensing is not used.

This weak open model has been for almost two decades at the heart of the Open Access model of scientific publishing, in which academic research articles published in scholarly journals are made available to freely access and read (without carrying a specific open license), typically after an embargo period. Yet in recent years we see a shift toward strong openness in Open Access publishing. This has been explicitly expressed through the re-formulation of principles at the 10th Anniversary of the Budapest Open Access Initiative.

Open licensing ensures strong openness by ensuring, through legal means, rights defined in the educational sphere by Wiley’s “5 Rs”. Recommendations to do so are based on a very well developed argument that goes back to Richard Stallman’s thinking on user freedoms, and Lawrence Lessig’s idea of remix as core activity for free culture. But while reuse of code is a common practice in computer programming, reuse of educational content remains an elusive phenomenon. Open licensing advocates usually argue on the basis of future gains: we need to provide a reuse potential by removing legal barriers so that one day we can see novel types of reuse happen. The challenge our community faces is whether the positive changes advocates say will be realized by adopting strong open policies (i.e. policies that deliberately contain an open licensing mandate) can be observed quickly enough in order to validate their development and implementation. Without solid data on why strong open models are needed, they might be evaluated as overly challenging or ineffective.

We need to remember that strong openness is much more controversial than its weak form. In Poland, the willingness of the government to support a strong open policy led to a conflict with a strong lobby of educational publishers. The controversy focused solely on legal issues around ownership of content – and would have been easily solved by adopting a weak policy model (which the Polish government refused to do, fortunately).

Making the distinction between “libre” and “gratis” (or “free” and “open”, to use terminology proposed by Wiley and Hilton) is a first, important step. Only then we become aware that there is more to OER policies than just open licensing requirements. It becomes possible to define a spectrum of policies through which educational change happens thanks to openly shared and reused resources.

Yet this does not mean that we need to choose between one strategy or the other. Lowering textbook and materials costs for parents and students has been an important aspect of the education policy introduced in Poland. Similarly, open licensing is an important standard for public funding of educational resources and  should remain core to any impactful OER policy. These are important policies, with the potential of introducing greater equality into the educational system.

But we need to be aware that such a policy, on its own, is a “passive” one if we consider broader goals defined by the open education movement. It’s one that creates only potential action for further change. We need to ask the question, what is happening to content that we have openly provided? And build policies that later support not just passive provision of OER, but their active reuse.

Reuse is not something that can only happen “in the wild” once the adequate conditions are created. In fact, such organic reuse is quite rare. Although we lack empirical data, I would assume that less than 5% of users is willing to modify content, remix it, create own versions and mash-ups.

If we agree that empowerment and engagement of educators and learners is an important goal, we need to implement active policies that build on and support the potential ensured by passive ones. These could include incentives for teachers to create, reuse and share OER, investing in repositories and other types of infrastructure for discovery and analytics of content, or paying attention to digital literacy of teachers and formulation of new pedagogies. Developing, testing and implementing such active policies in educational systems around the world has to compliment efforts to open resources.

Almost five years after the signing of the Paris OER Declaration and ten years after the foundational meeting in Cape Town, it is time to define new strategies. For the last few years, I have been advocating for the definition of such “paths to open education”. In response, I’ve often heard that education is too varied for such standard scenarios to be defined. But if we want policies that support active reuse of OERs, then we need to define such standard paths. It is clear to me that these would be useful for policymakers asking the same questions. And the answers to some of these questions might even be easier than focusing most of our efforts and outreach on open licensing.

Why Sharing Academic Publications Under “No Derivatives” Licenses is Misguided