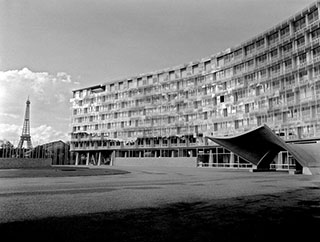 UNESCO has announced a new Open Access Repository making more than 300 digital reports, books and articles available to the world under the Creative Commons IGO licenses.

“Currently, the Repository contains works in some 12 languages, including major UNESCO reports and key research publications. As well as the 300 Open Access publications, UNESCO will provide on-line availability to hundreds of other important reports and titles. Covering a wide range of topics from all regions of the world, this knowledge can now be shared by the general public, professionals, researchers, students and policy-makers… under an open license.”

UNESCO will continue to expand its collection of open resources with selected past publications and all new works following its new Open Access Policy adopted in April 2013. As of 31 July 2013 all new UNESCO publications are released with one of the CC IGO licenses and will be loaded into the Open Access Repository. The majority of UNESCO resources will be openly licensed under CC BY SA.

Kudos too to UNESCO for implementing many of the recommendations in its own 2012 Paris OER Declaration (translations):

d. Promote the understanding and use of open licensing frameworks.
g. Encourage the development and adaptation of OER in a variety of languages and cultural contexts.
i. Facilitate finding, retrieving and sharing of OER.
j. Encourage the open licensing of educational materials produced with public funds.

By open licensing its publications, UNESCO not only makes all the knowledge it creates freely and openly available to the world, but it sets an important example for its 195 member (and 9 associate member) nations about the strong policy arguments for releasing publicly funded resources under open licenses. The message is clear: it is a good idea to adopt open policies that increase access and reduce costs to education, research, scientific and cultural resources. 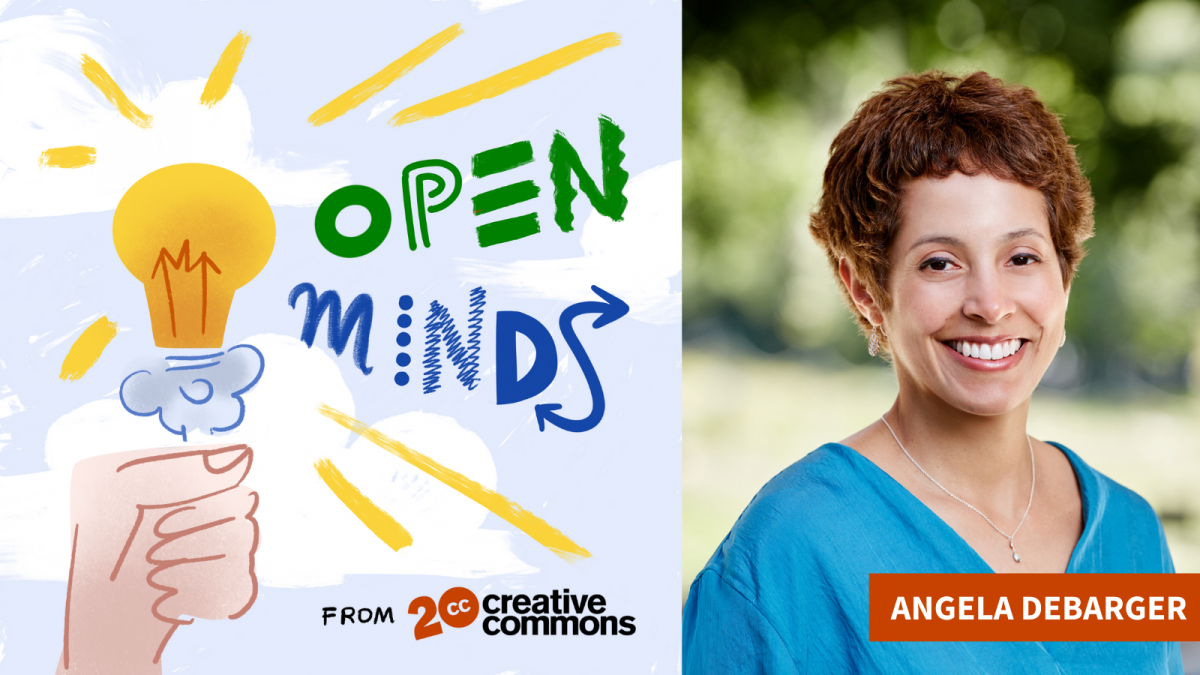 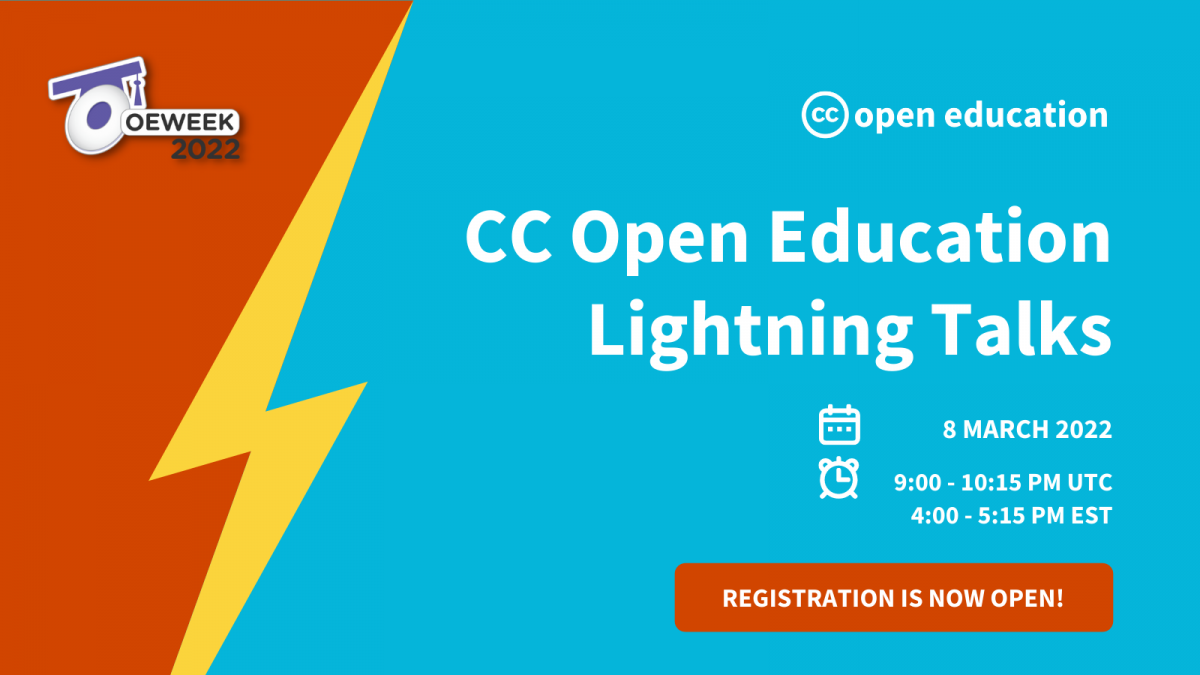