Before joining CC, Anna spent a decade building out all aspects of the operations of three distributed performance marketing start-ups. She is constantly considering opportunities for expansion and improvement in the environment around her, and has happily found her professional home in the world of product development.

Anna grew up in Iceland, Scotland, and Malawi, leaving home to study in Norway, the United States, South Africa, and back to Iceland. She now calls Austin, Texas her home, and settles for traveling instead of moving (for the time being). Sharing information and resources is central to how Anna operates, as she is convinced it leads to a better existence for everyone.  Sharing ice cream is optional, but encouraged. 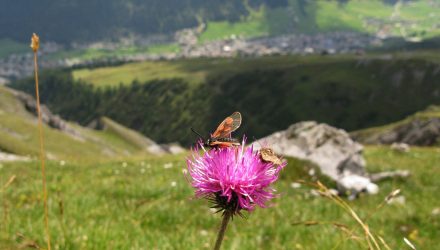 Creative Commons is in Davos this week for the World Economic Forum (WEF). While CC is not (yet) a formal member of the forum, there is extensive programming available to the public that touches on our work. As we strive to strengthen the voice of civil society and promote better sharing of knowledge and culture … END_OF_DOCUMENT_TOKEN_TO_BE_REPLACED 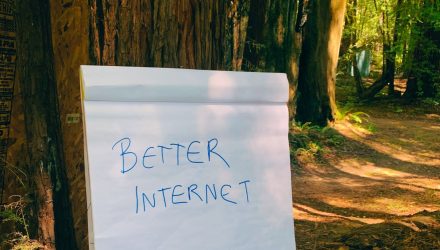 At Creative Commons, we’ve been thinking a lot about how open principles and public interest values intersect with the decentralized web movement, particularly in relation to broader, collaborative efforts to build a Better Internet. In the past year, we’ve worked with other digital human rights and tech policy organizations to power this emerging movement, focused … END_OF_DOCUMENT_TOKEN_TO_BE_REPLACED 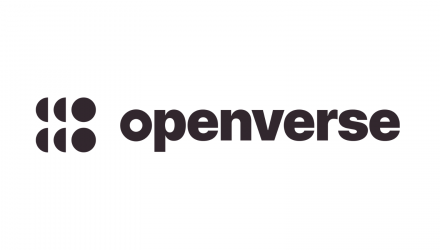 Earlier this year, we shared an exciting announcement that CC Search would be joining WordPress. Several beloved former CC tech team alumni joined the team at WordPress to tackle this important initiative, shepherding it forward into an exciting new era. Starting today, all our wonderful, loyal users of CC Search will be redirected to Openverse … END_OF_DOCUMENT_TOKEN_TO_BE_REPLACED 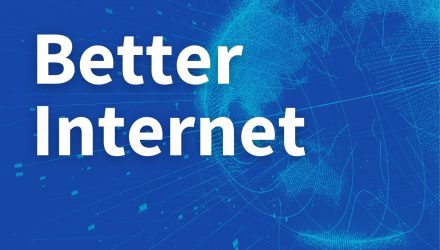 This year at CC Global Summit, we hosted workshops focused on the notion of a better version of the internet. For the workshops, we prepared in smaller groups, identified common areas of interest and concern, and gathered a global group of voices to dig into the issues. In this blog post, we introduce the Better … END_OF_DOCUMENT_TOKEN_TO_BE_REPLACED 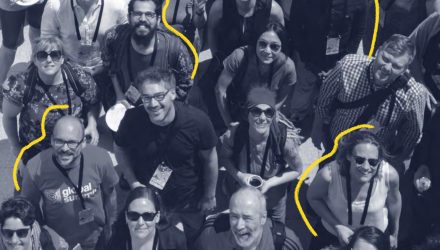 In 2017, the structure of the Creative Commons Global Network (CCGN) was finalized. After two years of implementing structural changes flowing from this, it felt timely to have a conversation with CCGN members. We wanted to gather feedback and carry out research on the perspectives of network members, at a specific point in time. What … END_OF_DOCUMENT_TOKEN_TO_BE_REPLACED 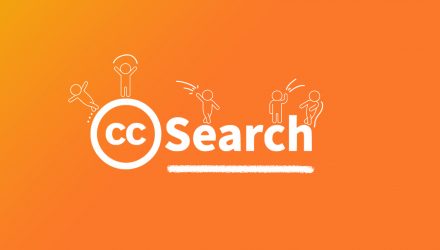 From Educators to Illustrators: Meet the Users of CC Search

Have you ever wondered who looks for openly licensed images? Or how those images are used? Before we launched CC Search in April 2019, we assumed that the search engine would serve three broad groups of creators: Those making designs, imagery, and art Those illustrating text, such as bloggers, journalists, or educators Those creating videos … END_OF_DOCUMENT_TOKEN_TO_BE_REPLACED 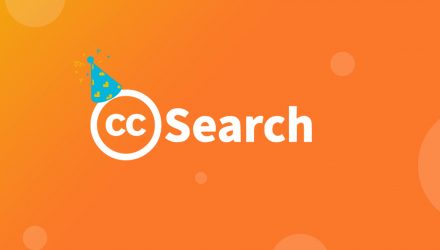 At the end of April, CC Search officially celebrated its first birthday! After releasing the search tool last year on April 30, we eagerly watched as it was put to use. Now, with a year behind us and over 2.8 million users across 230 countries and territories, we’re gathering and examining search data to better … END_OF_DOCUMENT_TOKEN_TO_BE_REPLACED 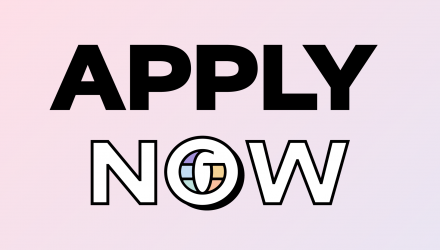 We’ve got great news for content creators and innovators interested in new ways of doing business online. Grant for the Web—the $100 million initiative by Coil, Creative Commons, and Mozilla (previously discussed here) to fund projects that utilize and build upon the Web Monetization standard—has issued its first public call for proposals. The Web Monetization … END_OF_DOCUMENT_TOKEN_TO_BE_REPLACED 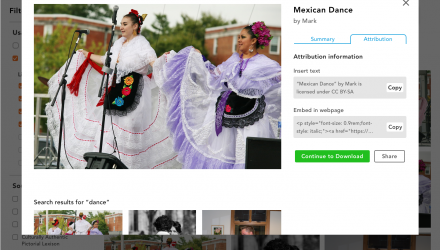 Since its launch, CC Search has become more than just a search tool for CC-licensed content; it has come to exemplify the virtuous cycle of knowledge creation—where we create, collaborate, and learn from one another.  Our recent collaboration with a group of students from UC Berkeley was a true exercise in this cycle of creation … END_OF_DOCUMENT_TOKEN_TO_BE_REPLACED