Alek Tarkowski is the Strategy Director of Open Future Foundation, a European think tank for the open movement. He is a sociologist, activist and strategist. Since 2004 he has been active, in Poland and globally, in organizations and social movements building an open internet. His focus has been on copyright, commons-based approaches to resource management and intellectual property. His interests include digital strategies for societies, regulation of emergent technologies, digital skills and openness of public resources.

He is the co-founder of Centrum Cyfrowe, a Polish think-and-do tank supporting open, digital society, where he currently chairs the Oversight Board. He also co-founded Creative Commons Poland, Communia (the European Association on the Digital Public Domain) and the Polish Coalition for Open Education (KOED). He has co-chaired the strategic process for the new Creative Commons Global Network Strategy. He is alumnus of the Leadership Academy of Poland (Class of 2017), in 2016 he was named New Europe 100 Challenger.  Member of the Steering Committee of Internet Governance Forum Poland.  Formerly, member of the Board of Strategic Advisors to the Prime Minister of Poland (2008-2011), member of the Polish Board of Digitisation, an advisory body to the Minister of Digitisation (2011-2016) and Junior Fellow at the McLuhan Program on Culture and Technology at the University of Toronto.

He co-authored a range of Polish strategic documents, including the strategic report “Poland 2030”, the “DIgital Poland” strategy and the Polish official long-term strategy for growth. He advised as well multiple public institutions and civil society organizations on digital strategies and projects. Co-author, with Mirek Filiciak, of a collection of essays titled “Two zero. Alphabet of new culture and other texts”. Lecturer at Artes Liberales Faculty at University of Warsaw and SWPS University of Social Sciences and Humanities. Member of the Advisory Board of the Commonwealth Center for Connected Learning, School of Ideas SWPS and CoderDojo Polska.

Image is CC BY, Centrum Cyfrowe 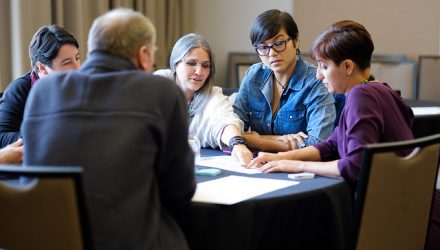 The Global Network will identify and collaborate on a series of shared interests and priorities, which we have called Platforms. 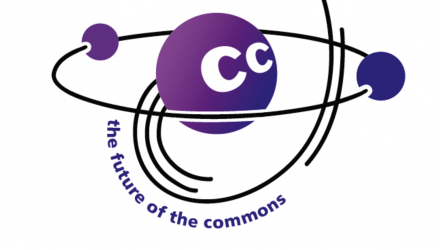 Imagining together the future of the commons

This year, we decided to make this theme even more prominent, and defined “Future of the Commons” as one of the five tracks of the Global Summit.