Dr. Cable Green works with open education, science and research communities to leverage open licensing, content, practices and policies to expand equitable access and contributions to open knowledge. His work is focused on identifying complex problems (e.g., UN SDGs) where open knowledge is a critical part of the solution, and then opening that knowledge to help solve the problem. Cable is also a leading advocate for open licensing and procurement policies that ensure publicly funded education, science and research resources are freely and openly available to the public.

Cable has 25+ years of digital learning and open education experience and helped establish the: Open Course Library, Open Up Resources, OER Policy Registry, CC Certificate, CC Open Education Platform, Open Policy Network, Institute for Open Leadership, UNESCO Recommendations on OER and Open Science, the Open Climate Campaign (to open up knowledge about climate change and biodiversity preservation), and multiple other initiatives. Cable holds a PhD in education psychology from Ohio State University, and enjoys motorcycling and skiing in the mountains with his family in Washington State. 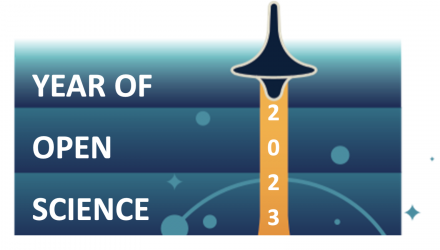 2023 is the year of the rabbit in the Chinese Lunar calendar, the year Voyager 2 is predicted to overtake Pioneer 10 as the second-farthest spacecraft from Earth, and the Year of Open Science. In an announcement by the White House Office of Science and Technology Policy (OSTP), 2023 was declared the Year of Open … END_OF_DOCUMENT_TOKEN_TO_BE_REPLACED 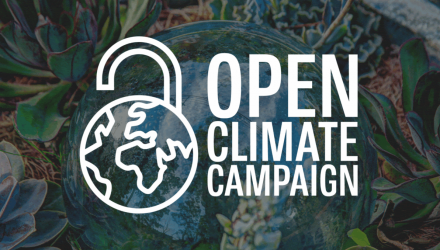 To make open sharing of research outputs the norm in climate science, Creative Commons, SPARC and EIFL are proud to launch a 4-year Open Climate Campaign with funding from Arcadia Fund, a charitable fund of Lisbet Rausing and Peter Baldwin, which builds on planning funds from the Open Society Foundations. Climate change, and the resulting … END_OF_DOCUMENT_TOKEN_TO_BE_REPLACED 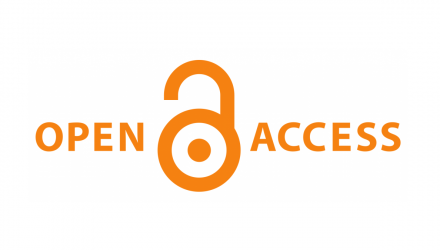 Today the United States White House Office of Science and Technology Policy (OSTP) issued dramatic guidance to all US federal agencies: update all policies to require that all federally funded research and data is available for the public to freely access and re-use “in agency-designated repositories without any embargo or delay after publication.” Creative Commons … END_OF_DOCUMENT_TOKEN_TO_BE_REPLACED 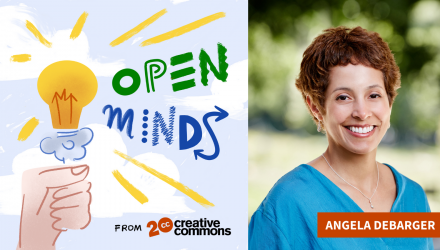 Hello Creative Commoners! This week is Open Education Week, and we are back with a new episode of CC’s podcast, Open Minds … from Creative Commons. In this episode, CC’s Director of Open Knowledge, Dr. Cable Green, sits down for a conversation with Open Education Advocate, Dr. Angela Haydel DeBarger. Angela is a Program Officer … END_OF_DOCUMENT_TOKEN_TO_BE_REPLACED 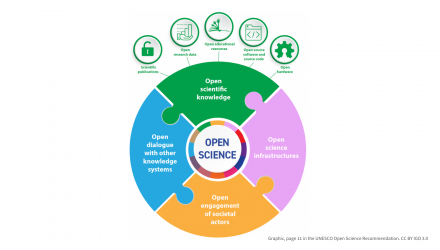 Graphic on page 11. UNESCO Recommendation on Open Science. CC BY IGO 3.0 Creative Commons (CC) applauds the unanimous ratification of the UNESCO Recommendation on Open Science at UNESCO’s 41st General Conference. This landmark document is a major step forward towards creating a world in which better sharing of science is open and inclusive by … END_OF_DOCUMENT_TOKEN_TO_BE_REPLACED 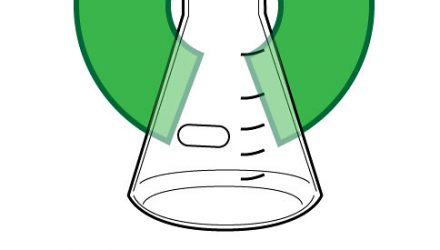 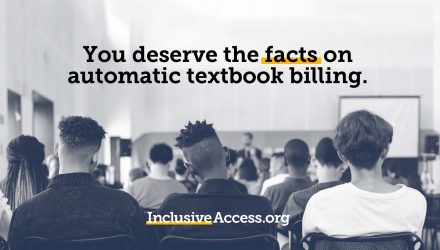 The price of college textbooks in the United States (and many other countries) has skyrocketed over the past 30 years. Two-thirds of college students say that they’ve delayed buying a textbook because it was too expensive—even though 90% of those students worry that not having the textbook will affect their course grade. In addition, more … END_OF_DOCUMENT_TOKEN_TO_BE_REPLACED

+ By Cable Green: Director of Open Education, Creative Commons, and Chandrika Bahadur: Director, SDG Academy  Open access to knowledge has never been more important than it is today. The promise of connectivity and the democratization of knowledge has made it possible for anyone, anywhere, to learn. In an increasingly connected and complex world, society … END_OF_DOCUMENT_TOKEN_TO_BE_REPLACED 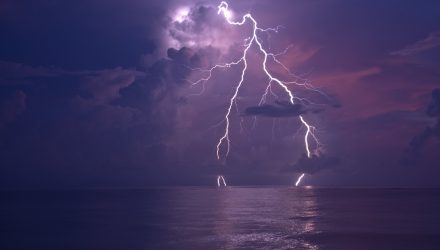 “lightning” by duane.schoon is licensed under CC BY-NC-SA 2.0 In December, the CC Open Education Platform hosted a series of open education “lightning talks” (7 minutes + Q&A) in which open education practitioners discussed their work and answered questions with a global audience. We are grateful to all 24 speakers for sharing their open education … END_OF_DOCUMENT_TOKEN_TO_BE_REPLACED

“lightning” by duane.schoon is licensed under CC BY-NC-SA 2.0 The CC Open Education Platform is hosting a series of open education “lightning talks” in which open education practitioners will discuss their work (7 minutes) and take questions (2 minutes) in a supportive space. Everyone is welcome. Join us! In this first round of talks, 25 … END_OF_DOCUMENT_TOKEN_TO_BE_REPLACED